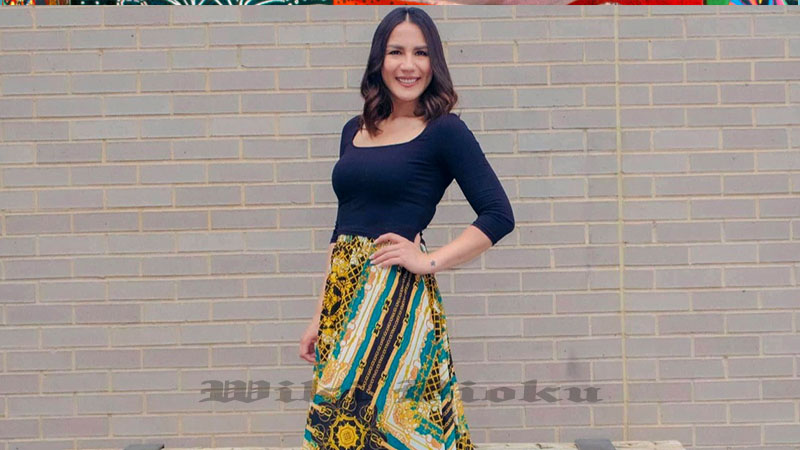 Pamela Cabriales was a Colorado mom who has fatally shot in the head while sitting in her SUV — and authorities have arrested two teenagers in connection with her killing. Pamela Cabriales is an amazing human being and will always go out of her way to help those in need,” a GoFundMe page in her honor states.

Pamela Cabriales has died at the age of 32-years-old.

Pamela Cabriales was shot in the head while simply sitting in her car, allegedly by a 14-year-old boy. Two teenagers have been charged with murder following the drive-by shooting of a Colorado real estate agent and mother, who was struck with gunfire from another vehicle as she sat in her own.

Pamela Cabriales was “shot in the head while sitting in her car” on Feb. 20 at the intersection of Colfax Avenue and I-25 in Denver, the Denver District Attorney’s Office stated in a Monday press release. She was transported to a nearby hospital where she later died.

Prosecutors have charged two teenagers with her death: Neshan Johnson, 18, and a 14-year-old boy who has not been identified because of his age. Investigators believe that the younger teen shot Cabriales as Johnson drove the car they were in. The young teen allegedly fired six times into Cabriales’ SUV before they took off, the Denver Post reported. One of the bullets struck her in the head.

“They left her for dead,” Alex Cabriales, Pamela’s brother, told KCNC-TV in Denver.

The two teens were located the following day when a Denver police officer recognized a car they were in from a prior incident. He began trailing the car, which Johnson was driving, and that led to a pursuit. Johnson then crashed the car and he and two underage males ran from the accident scene, according to the district attorney’s office. A SWAT team and K-9 Units searched the area until they discovered Johnson hiding in a nearby shed. The alleged shooter and another male juvenile were also arrested.

It’s not clear if the teens have lawyers. A motive for the attack is unclear.

Cabriales was a real estate agent and the mother of a 5-year-old boy, KCNC-TV reports.

“She was just a beautiful, beautiful, happy, loving girl,” her brother told the outlet.