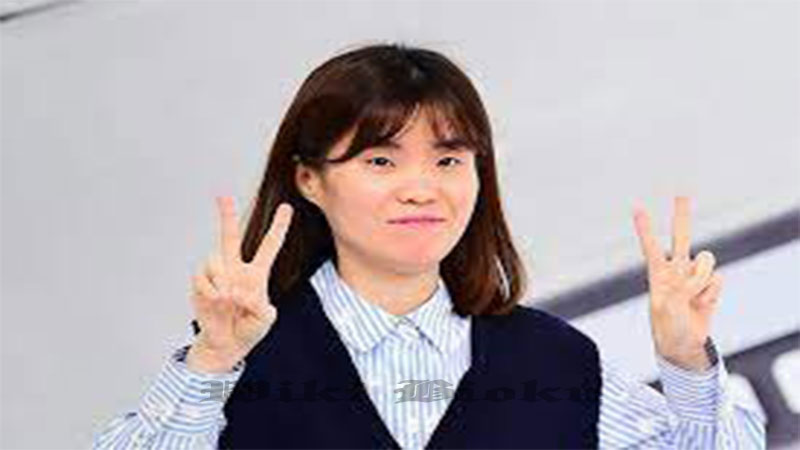 Park Ji-Sun was a South Korean comedian and actress has died.

Park was born in November 3, 1984 in Incheon. She went to Korea University. She debuted in 2007 as the 22nd openly recruited comedian for the Korean Broadcasting System. She starred in a corner of Gag Concert called “gag warrior 300” which brought laughter. She won the Newcomer Award at the KBS Entertainment Awards in 2007.

According to Rappler, Park studied education at an “elite Korea University” but audiences appreciated her “down-to-earth and self deprecating humor.” She often acted out the role of a woman “repeatedly rejected on a date,” the site reported.

“I am lucky as a comedian that I can use my face to make people laugh,” she said in an interview with the Hankyoreh newspaper, according to Rappler.

According to Zoompi, Ji-Sun first started breaking through as a comedian in 2007 under KBS. After that time, she was on variety shows and acted as a host for “events such as press conferences and showcases,” the site reported.

Park Ji-Sun has died at the age of 36-years-old.

It was Park’s father who alerted authorities when Park and her mother didn’t answer their phones, and he found them dead inside the house, Korean Herald reported.

The comedian and her mother were staying together in the home. Police said they did not find “external injuries” to either party, according to Korean Herald.

According to Zoompi, they were both found around 1:44 p.m. KST. According to that site, “no signs of homicide were found, and the exact cause of death is still being investigated.”

Park Ji-Sun, a South Korean comedian, was found dead with her mother, according to the Korean Herald.

rest in peace to our mc noona, park ji sun thank you so much pic.twitter.com/PCCtxsuzQr

Ji-Sun was only 36 years old. She was found dead with her mother on November 2 “at a house in Mapo-gu, western Seoul,” the Korean news site reported, citing police.

What was the cause of death? That’s unclear, but Korean Herald reported that she was “under treatment for a medical condition” that the publication didn’t name. But later reports said that police found a suicide note that may have been written by Ji-Sun’s mother.

“Thank you for making everyone around you especially NCT feel welcome with kindness and always made sure people around you feel comfortable. You will always be remembered. You’ve been a great MC to NCT and other artists,” a fan wrote on Twitter, one of many tributes to Ji Sun. People repeated Ji-Sun’s wisdom, with one writing, “Park Ji Sun once said, if you don’t like someone, don’t spend your energy on that and just use your energy for the people and things you like instead.”

Fans offered tribute to Ji-Sun on social media. “Rest in peace to our mc noona, park ji sun thank you so much,” wrote one. “MC Park Ji Sun has unfortunately passed on. She was loved by many and especially treasured by many NCTzens for being known to be a huge fan while MCing with them. Rest in peace, you will be missed,” wrote another. “Park Ji Sun, our Park Shawol, you’ll be really missed,” wrote another heartbroken fan. “May your soul rest in peace :((((.”

KoreaBoo reported that police found a suicide note that was written by Ji-Sun’s mother. Suicide has become a major proble in South Korea. They were discovered “lying motionless” and unconscious together, according to the site.