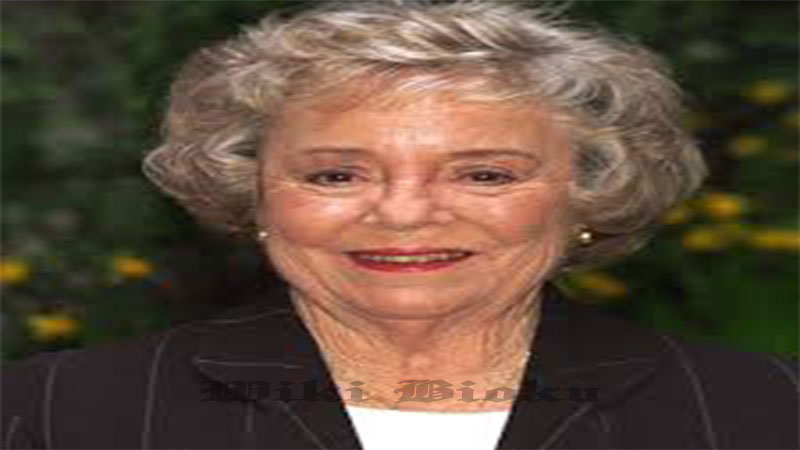 Patricia Hitchcock, a grand jury indicted two US high school basketball coaches for murder and child cruelty for the death of a Georgia student who suffered heatstroke after practicing outdoors in hot weather. nearly 35 degrees Celsius, a lawyer for the player’s family said Tuesday.

A grand jury indicted two U.S. high school basketball coaches for murder and child cruelty in the death of a Georgia student who suffered heatstroke after practicing outdoors in nearly 35-degree weather Celsius, a lawyer for the player’s family said Tuesday.

Imani Bell, a 16-year-old from the Elite Scholars Academy in Clayton County near Atlanta, was participating in necessary conditioning drills for the women’s basketball team on August 13, 2019, when she collapsed after running up the steps of the soccer stadium, according to a lawsuit his family filed in February against school administrators.

The temperature was in the 90s Fahrenheit (over 35 degrees Celsius), and the area was under a heat advisory. Imani died later that day of heat-related cardiac arrest and kidney failure, according to the lawsuit.

An attorney for the girl’s family, Justin Miller said Tuesday that the indictment “sends a signal that the district attorney is taking this seriously.” His office had received a copy.

But he added that he wants the case to move “quickly.”

“The point of the case is the prosecution, not just the charges,” he said.

Miller identified Walker-Asekere as the basketball head coach and Palmer as an assistant and said they were both on-site at the time and in charge of the boys.

Court records do not include an attorney for any of the defendants, and Clayton County prosecutors did not immediately return an email requesting that information and details about the indictment.

Messages for attorneys listed for Walker-Asekere in a separate case were also not immediately returned.