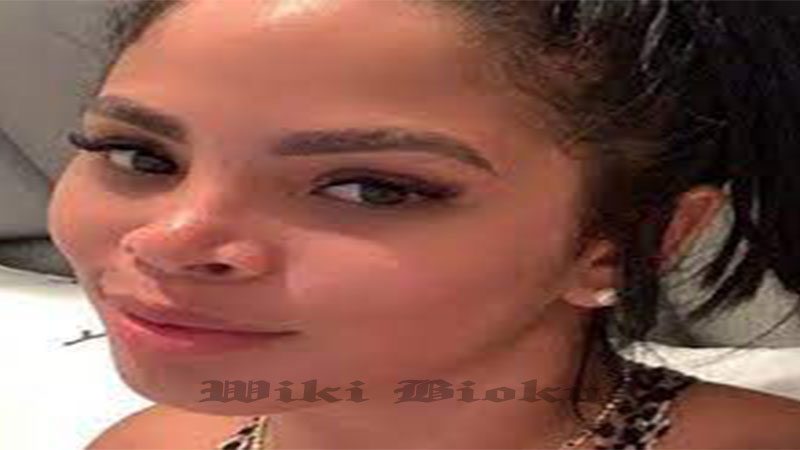 Pinky Curvy, Instagram influencer her real name is Isadora Nieves Cruz, was shot and killed. Cruz, who was born in Puerto Rico, was an Instagram model and influencer with over 343,000 followers. She also owned her own boutique and cosmetic line, according to Metro.Cruz was known to law enforcement after appearing on a federal indictment in February 2019 alongside 75 other people suspected of involvement in the drug gang FARC. Cruz turned herself in to the FBI after she was indicted by a federal grand jury. She was charged with conspiracy to possess with the intent to distribute controlled substances, heroin, cocaine and marijuana, according to Metro.https://web.archive.org/web/20210228154900if_/https://www.instagram.com/p/CFONCsjhNDi/embed/captioned/?cr=1&v=12&wp=658&rd=https%3A%2F%2Fwikibiouk.com&rp=%2Fpinky-curvy%2F#%7B%22ci%22%3A0%2C%22os%22%3A26726.5%7D

Cruz said she was innocent of the charges and argued that her ex-boyfriend, who was involved, linked her to the case. She was granted bail and was out on probation at the time of her death, Metro reported. After being granted bail in 2019, Cruz took to Instagram to express her joy at being reunited with her daughter. She wrote in part, “No one has any idea how I love my daughter and for her, I would give my life if possible. Nobody knows how I suffered not being with her and not sleeping with her like I did every day.”

A few months after Cruz’s release, she was cautioned by federal judge Gustavo Gelpí for failing to obey the curfew conditions set on her by the court, which were to be at her home from 6 p.m. to 6 a.m. every day., according to El Nuevo Dia.

Pinky Curvy has died at the age of 24-years-old.

She was the mother of a two-year-old daughter named Summer.

Isadora Nieves Cruz, a 24-year-old Instagram influencer known as Pinky Curvy, was shot and killed in Puerto Rico on October 17. Her death was confirmed by local media, including El Nuevo Dio and WAPA-TV, who quoted law enforcement officials. Cruz was leaving a restaurant with a 23-year-old man believed to be her boyfriend when their vehicle was shot at.

According to Colonel José Juan García, the head of the police in the San Juan area of Puerto Rico, Cruz was identified as the victim and an investigation is determining whether she was the intended target of the shooting.

According to García, Cruz and her boyfriend, Edwin Rivera Pérez, were on Roosevelt Avenue, leaving a restaurant in a gray Toyota Tacoma pickup, when they were shot at. García told El Nuevo Dia that a preliminary investigation found that passengers in another vehicle began shooting at the couple’s pickup.

They tried to get away but were unable to, and Pérez stopped the vehicle and got out, trying to get shelter in a nearby business in a moment that was captured on surveillance cameras. Authorities got to the scene and found an abandoned red Hyundai Accent car with bullet holes in the windshield and they are investigating whether that vehicle was involved.

They also found “multiple bullet casings of different calibers.” Inside the pickup truck, officials found Cruz, who was deceased at the scene from multiple bullet wounds, according to El Nuevo Dia. Pérez was hospitalized with gunshot wounds to his legs and arms and is in a stable condition.

García told the outlet that investigators are still looking into whether Pérez, like Cruz, has a criminal record or is linked to the FARC indictment. He indicated that a police officer has been placed at the hospital for Pérez’s safety until they know more about the motive behind the shooting.