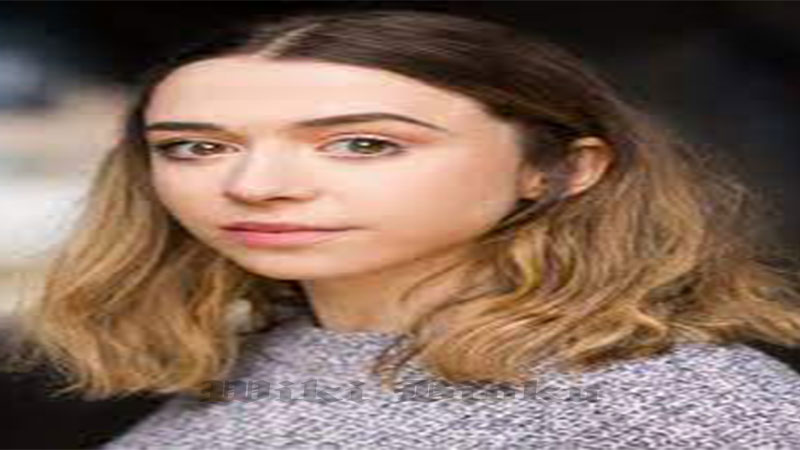 Polly Ann Jordan is married to Congressman Jim Jordan, a Republican who has been representing Ohio’s 4th district since 2007. He is known as one of the founding members of the conservative Freedom Caucus and is the Ranking Member of the House Oversight Committee. Rep. Jordan is also on the Judiciary Committee.

The couple has been together since they were teenagers and have four children. Polly, an art teacher, has stayed largely out of the political spotlight.

As mentioned above, Polly Jordan has kept a very low profile even as her husband has gained recognition in Congress. The couple shared in a 2011 profile that Polly worked as a teacher. At the time, she was teaching art at a public school.

It’s unclear whether she has retired from teaching. Polly Jordan’s name appears on a document for the Graham Local School District. The district is located in Saint Paris, Ohio, which is Jim Jordan’s hometown and located a few miles west of Urbana. It is also where the Jordan children attended school.

Jordan’s name is listed on page four of the document under “Non-Renewals for the 2017-2018 school year. The subheader is “Certified Personnel – One-Year Limited Substitute Teaching Contracts.” This suggests that Jordan may have retired from teaching. In Ohio, teachers can be eligible for retirement benefits at age 55, and she turned 55 in 2018.

Polly and Jim Jordan both grew up in Champaign County, Ohio, which is located about 50 miles west of the capital city of Columbus. They were actually introduced by Polly’s brothers.

He shared with the Cleveland Plain Dealer that he was hooked from the very beginning. They started dating when he was 13 and she was 14.

Jim Jordan graduated high school in 1982. He went on to wrestle at the University of Wisconsin, where he won two NCAA titles. The family then returned to central Ohio; Jordan earned a master’s degree at Ohio State while also serving as an assistant coach for the wrestling team. (You can read more about his wrestling career and his family’s history with the sport here).

Between all of that, he and Polly found the time to get married. They tied the knot on August 17, 1985. Rep. Jordan posted on Facebook about the anniversary in 2010, writing, “My wife Polly and I are celebrating 25 years of marriage today. It seems like just yesterday…So blessed to have her and our four children. Thanks for all of the good wishes!”

Polly Jordan and husband Jim chose to put down roots close to where they both grew up. They purchased their current home in Urbana, Ohio, in 1997.

According to public records on the Champaign County Auditor website, the two-story house was originally constructed in 1837. The Jordans bought it for $171,667.00. It is 3,260 square feet with 4 bedrooms.

Rachel, their oldest, was born in 1987. She is married to Chris Salisbury, who is in the Army. According to his Facebook page, they are stationed in Italy and have two daughters.

Son Ben was born in 1989. He does not appear to have any active social media profiles.

Second daughter Jessie is 26 years old. According to her Facebook page, she graduated from Graham High School in 2011 and went on to the University of Iowa. She married Jarrod Uthoff in 2016.

The youngest member of the family is Isaac Jordan. He followed in his father’s footsteps and wrestled at the University of Wisconsin. During his time as a Badger, he became only the fifth athlete at Wisconsin to ever be named as an All-American four times. Isaac is now an assistant wrestling coach at Indiana University in Bloomington.