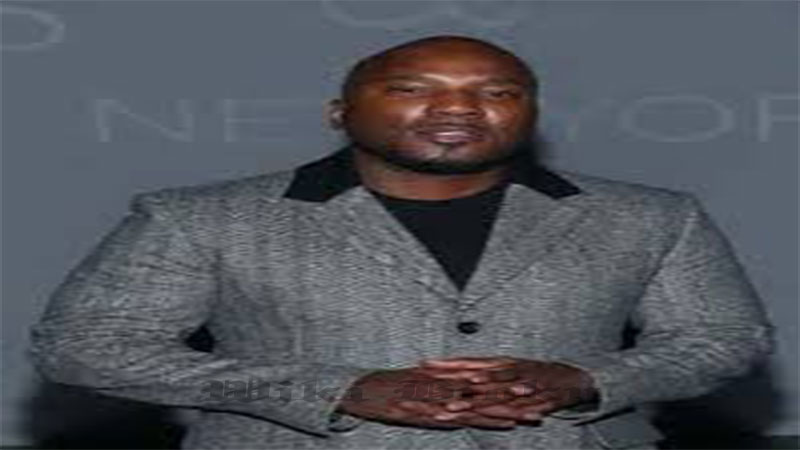 Pookie Loc is the man Gucci Mane aka Radric Davis was accused of killing in May 2005 in Decatur, Georgia. Pookie Loc’s real name was Henry Lee Clark III. Charges against Davis were dropped in 2006 due to insufficient evidence.

Jenkins told T.I. on the ExpediTiously podcast in July 2020, via Hot97, that he would be willing to sit down with Davis to talk about their issues. Jenkins said, “t gotta really be a convo. What I’ve learned over the years, this shi*t big business. People that went to Yale still do business with people that went to Harvard. So it’s just one of those real convos, it’s been decades.”

Davis said in a December 2019 interview with Charlamagne Tha God that “[Clark] needed to being in the ground.” Davis said that he “put his a** where he supposed to be.” Davis accused Clark of “trying” him. He added, “If somebody comes he and try to kill you, yeah you know it’s self-defense … you gotta do what you gotta do.”

According to a 2012 Rolling Out feature on Gucci Mane and Jeezy’s beef, Pookie Loc was a rapper associated with Corporate Thugz Entertainment. That label is associated with Jenkins. He was a native of Macon, Georgia. At the time of the feature, Davis was due to perform in Macon, Georgia, for the first time since the Clark shooting. The concert came despite the circulation of a video in which a masked man told Davis to “stay home.” The New York Times reported in July 2005 that Clark was a member of the rap collective Loccish Lifestyle.

The book of poetry Street Gangstoetry: O.G. Rated (Loyalty is to Die Fo’) by Mr. Bigmann, was dedicated to Clark’s memory. The Atlanta Journal Constitution reported in May 2005 that Clark had a lengthy criminal record and had been arrested 20 times. Clark’s charges included possession of cocaine, possession of a concealed weapon, participating in a criminal gang and assault.

On May 10, Davis and his friends became involved in an altercation with a group of men inside of the home of a female friend. MTV reported in 2006 that Davis told investigators that a group of five men, three who were clad in black, burst into the apartment and began assaulting those who were inside. The fight resulted in gunfire being exchanged.

In that gunfire, Henry Lee Clark III, was shot dead. He was 27 years old. Clark was later found buried close to a nearby middle school, Columbia Middle School. Davis turned himself in relation to murder charges in the case on May 19. Davis admitted that he fired on the group but maintained that it was self-defense.

When the charges were dropped in January 2006, Mane’s attorney, Dennis Scheib, told the media that a witness came forward to corroborate Davis’ claims. The witness was the landlord of the residence and was outside of the apartment trimming hedges when the incident occurred. Scheib earlier said that the witness described the scene as looking like a robbery, according to MTV.

DeKalb District Attorney Gwen Keyes Fleming was also quoted as saying, “If new information comes to light, we will reconsider the matter.” At the time of the dropping of the charges, Davis was serving time after pleading no contest to charges of assaulting a nightclub owner. Sergeant W. Durrett of the DeKalb County Police Department was quoted by MTV as saying that Clark and the other men involved were “acquaintances” of Davis. Durrett said that investigators believe the gun used in the shooting belonged to Davis.

On November 17, Davis’ rival Jeezy aka Jay Wayne Jenkins, 43, posted a meme on Instagram that read, “Gucci mane: go dig ya partna up n**** I bet he can’t say s***.” That is a paraphrasing of Davis’ song, “Truth,” which references Clark’s death. The accompanying photo showed a man apparently trying to jump away from law enforcement officers. Davis and Jenkins are scheduled to battle on Verzuz on Thursday, November 19 at 8 p.m. Eastern time.

Jenkins referenced Clark’s death in the 2015 song, “Forgive Me.” According to Genius, Jenkins sings on the song, “Rest in peace to Pookie Loc, blame it on me never snitching/Lord knows I ain’t send the homie on no dummy mission.” Jenkins told Genius in 2015 that he wanted the world to know that he did not send Clark to rob Davis. Jenkins said, “I just wanted to put that in the air like, Lord knows I would never send homie on no dummy mission. I got too much love.” Jenkins added that he has been accused of setting his friend up for death for ten years.