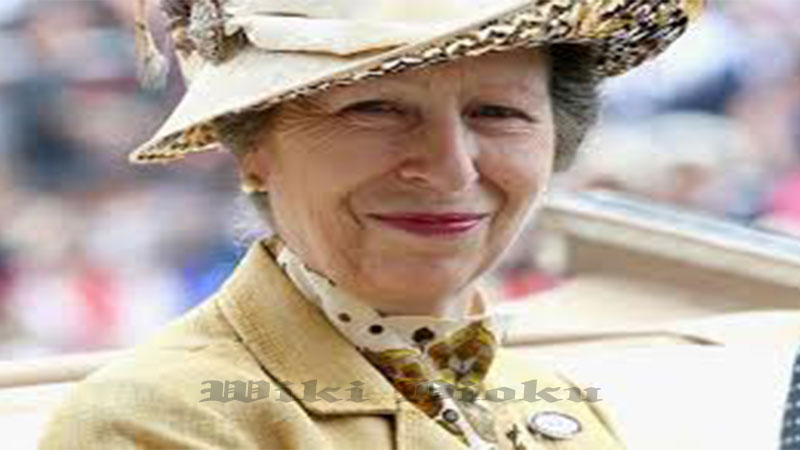 Known for her dry sense of humor, passion for horses, and dedication to her mother Queen Elizabeth, Anne was a trailblazer in more ways than one.

As she celebrates her milestone 70th birthday, here are five fascinating facts about the Queen’s only daughter.

Returning to Buckingham Palace in 1974 with her husband, Mark Phillips, the 23-year-old Anne was attacked by would-be kidnapper Ian Bell. Whilst grappling with the royal in the back of her chauffeur-driven Rolls Royce with a gun, Bell injured four men.

Recalling the traumatic event, Anne said in her signature dead-pan tone, “I was scrupulously polite because I thought it was silly to be too rude at that stage,” adding that it was the moment her attacker ripped the dress that annoyed her the most.

“The back of my dress split and that was his most dangerous moment,” she quipped. “I lost my rag at that stage.”

The often-imposing royal had no shortage of romantic suitors. In 1970, she dated Andrew Parker Bowles, the first husband of Prince Charles’ now-wife Camilla, Duchess of Cornwall. After reportedly having her heartbroken, Anne went onto marry Mark Phillips at Westminster Abbey in 1973. Amid reports of an affair with her personal bodyguard Sergeant Peter Cross and the discovery of love letters from naval officer Vice Admiral Sir Timothy Laurence (her mother’s former equerry), the couple divorced in 1992 — and months later she married Laurence.

After an incident where her English bull terrier Dotty bit two children, Anne became the first senior member of the royal family to be convicted of a criminal offense. In April 2002, the royal pleaded guilty to a charge under the Dangerous Dogs Act and was fined $650.

Referring to it as a “very, very unfortunate episode,” Anne offered her apologies to the family. As it was an isolated incident, the dog was not put down — but Anne was instructed to keep Dotty on a leash at all times.

In between raising her children (Zara Tindall and Peter Phillips) and competing as an Olympic standard equestrian (she became the first royal Olympian when she competed in the 1976 Games in Montreal), Anne has dedicated her life to serving Queen and country. Known for her industrious work ethic, she is one of the hardest working members of the royal family, attending hundreds of royal engagements every year. Last year, Anne clocked up 506 — her brother Prince Charles beat her to first place with 521 — and she is involved with over 300 charities and organizations.

When Princess Royal as 39, the tireless charitable work she did for Save the Children inspired President Kenneth Kaunda of Zambia to nominate her for a Nobel Peace Prize. Since then, Anne — who became the patron of the charity in 2016 after serving as president since 1970 — continues to spend a significant amount of her time dedicated to the world’s leading independent children’s organization.