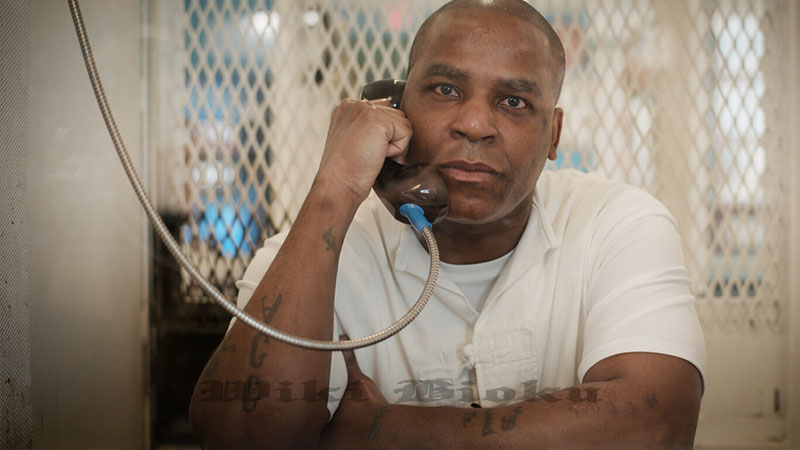 Quintin Philippe Jones, a Texas prisoner, will be executed by lethal injection on Wednesday, May 19, 2021. When he was 20 years old, the death row prisoner was accused of murdering his great-aunt.

Quintin Philippe Jones, then 20 years old, was accused of murdering his great-aunt in 1999. Jones’ supporters say he changed his life in jail and is remorseful. Jones’s family is hoping that his execution would be postponed. Mattie Long, his great-aunt, and the victim’s sister said she has forgiven him and demanded that his life be spared. “I love him very much,” she told CBS News.

Long described herself and Bryant as “highly similar.” Quintin Philippe Jones, she believed, should not die. “I think the governor should spare him because he has changed and he’s a different person than he used to be,” she said.

A Texas prisoner will be executed by lethal injection on Wednesday, May 19, 2021. When he was 20 years old, the death row prisoner was accused of murdering his great-aunt. The Fort Worth man told a detective his alternate personality “James” committed the crime.

Quintin Philippe Jones, now 41, was arrested in 1999 for fatally beating his 83-year-old great-aunt Berthena Bryant with a baseball bat and stealing $30 to buy drugs. Attorneys for Jones, who has been on death row in Texas for more than 20 years, had filed the stay motion, saying his death sentence had been obtained by false and misleading scientific evidence, and that the Fort Worth man is intellectually disabled. However, a stay of execution was denied on May 12 by the Court of Criminal Appeals. Here’s what we know about Quintin.

According to the Death Penalty Information Center, Texas is the state with the most executions per year. Five of the six people scheduled to be executed in 2021 are from Texas. Jones had made a final appeal on his own behalf in the hopes of avoiding becoming one of them. He made a video with the aid of the New York Times, pleading with Abbott to grant him clemency, halting his execution while allowing him to remain in prison. “All I’m asking you to do, Governor Abbott, is give me a second chance at life,” he said in the video.

On being asked if he is now different from the 20-year-old who was sentenced to death 21 years ago. Quintin Philippe Jones took a breath and responded: “More thoughtful, love myself more,” he answered, his voice cracking with emotion,” CBS quoted him as saying. He did not deny that in 1999, he brutally killed his great-aunt Berthena Bryant for $30 to buy drugs.

Suleika Jaouad, a writer, recently published an opinion piece calling for Quintin Philippe Jones’ clemency, claiming that he has changed his life. “He had an unimaginably difficult childhood of abuse and violence and addiction and neglect, but as he said to me, his childhood did not excuse what he did,” she said. For the past ten years, Jones and Jaouad have been pen-pals. He, she said, assisted her in getting through her cancer care.

The Texas Board of Pardons and Paroles on May 18 voted against clemency for Jones, who has appeals pending, according to The Texas Tribune. Governor Abbott, a Republican, has given clemency to only one person on death row. Jones said in his New York Times-recorded appeal that he understands that clemency does not imply freedom.”I know instead of dying on the 19th, I’ll die years later. But it won’t be in the free world. It’ll be in prison. And I can accept that because there are other avenues in prison that I can take to better myself and better others along the way,” he said.

As of May 18 afternoon, more than 150,000 people had signed a Change.org petition in support of clemency. “We are not asking for Jones’s freedom or forgiveness — he has not forgiven himself for the murder of his great aunt Berthena Bryant when he was a drug-addicted and angry 20-year-old man,” the petition says. “Instead, we ask you to see that in his time on death row, Jones has transformed himself into a kind and thoughtful man. We ask that you allow him to spend the rest of his natural life in prison.”