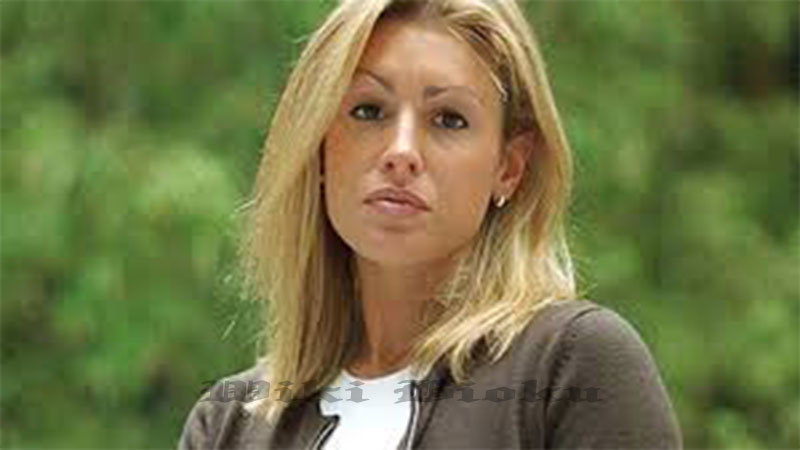 Rachel Uchitel is a former mistress of Tiger Woods. Uchitel is an American nightclub manager, hostess, and TV correspondent. She first encountered publicity when, following the September 11 attacks, a photo of her holding a picture of her fiancé, who worked in the World Trade Center, was published by the New York Post and circulated worldwide. She made headlines again in 2010 as one of golfer Tiger Woods’ alleged mistresses. In 2010, she appeared in the fourth season of the American reality television series Celebrity Rehab with Dr. Drew.

She graduated from Millbrook School in 1992 and graduated from the University of New Hampshire in 1996 with a degree in psychology. She spent five years after college as a news producer in New York for Bloomberg Television.

A video shows the pair canoodling at the Denver airport on December 13, as they made their way home from an illicit weekend at a luxury hotel in Jackson Hole, e Wyoming where he picked up the $1,200 tab, down to a hairbrush and Tampax.

Uchitel is the granddaughter of Maurice Uchitel (1911–2000), a Ukrainian-born Jewish American restaurant and nightclub owner in the 1950s and 1960s, including the El Morocco club.

When Uchitel was 15, her father died, which according to her, required her to mature quickly, and which she claims was one of the incidents in her life that led to her own addictions later.

Uchitel married lawyer Ed Batts, who dumped his wife and their three children five days before Christmas to be with the former nightclub hostess.

A week later, balding Batts left his wife of six years and her kids from a previous marriage behind in San Diego, California, for a new life in West Palm Beach, Florida with Uchitel, 45, and her eight-year-old daughter Wyatt.

He now lives in a rented three-bedroom townhome across the street from Uchitel’s apartment block, although the two spend most of their time together and have been photographed repeatedly by DailyMail.com while enjoying their new life.

Both Batts and Uchitel denied they were dating to DailyMail.com. Batts also denied that he moved to Florida to be with Uchitel.

But on Sunday, Uchitel, who used to own a children’s boutique named after her daughter in New York City, was seen getting out of Batts’ distinctive Porsche Cayenne SUV outside her home.

She will appear in the upcoming HBO documentary Tiger, which airs on January 10 and January 17, discussing her affair with the golfer. ‘Here he was, in my bed, and he was my Tiger,’ she says in the trailer.

The 45-year-old added: ‘After all this stuff that has out about the scandal, I felt that at some point, I needed to remove the shackles of what it’s like not to have a voice […] I don’t think people get that.’

Meanwhile, Batts has been pictured walking her dog and spending time with her daughter Wyatt and getting to know the area with a visit to a local CVS pharmacy.

She added: ‘He canceled the bank account and left town. I don’t know what we’re going to do. I feel so sideswiped.