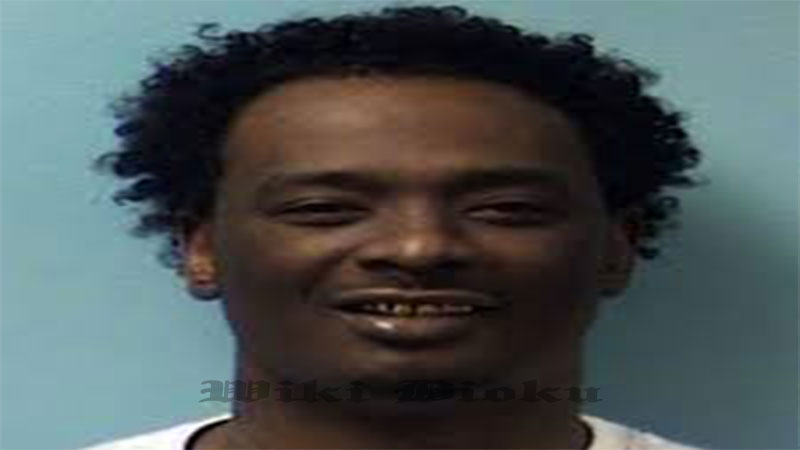 Ray Reco McNeary is a former bank customer with an extensive criminal history who is accused of taking hostages at the St. Cloud Wells Fargo bank branch in Minnesota.

The standoff unfolded over a period of eight hours on May 6, 2021. He’s being held on charges relating to bank robbery and kidnapping, the police chief, Chief William Blair Anderson, said in a news conference.

The suspect in Thursday hostage-taking in a St. Cloud bank was identified by police as Ray Reco McNeary. He was last booked into the Stearns County Jail in March on a Ramsey County warrant for felony terroristic threats, according to online jail records. pic.twitter.com/JYBPgOxOjI

At 1:48 p.m, the police got a 911 call. “Apparently, there was a male customer who was disgruntled about a prior transaction at the bank. A prior dispute,” the chief said.

The branch manager called because he was concerned about safety at the bank. Then, an alarm went off. People had already fled the bank but five bank employees were held hostage and remained, the chief said.

McNeary has a long criminal history in Minnesota for serious offenses. McNeary took hostages’ phones and live streaming videos from the scene, the police chief confirmed in a news conference.

“We have had numerous contacts with this individual dating back a decade,” said the chief.

McNeary has serious criminal history in Minnesota, having been charged with:

He has a felony conviction and multiple misdemeanor convictions. He was accused of violating probation.

The suspect was supposed to be in court on May 7 for another violent offense, the chief said. Asked why the suspect allegedly committed the crime, the chief said if people saw his criminal history they wouldn’t be surprised, describing it as “extensive.”

All five of the hostages were uninjured and are released and are at home. The standoff took eight hours, and authorities praised law enforcement’s collaboration.

“We’re very happy with the results. No injuries to the hostages,” the mayor said.

The suspect is in custody, authorities said. The chief said it wasn’t clear if the suspect actually had a weapon, despite earlier reports that he held the hostages at gunpoint.

Chief Blair Anderson thanked the FBI and his officers after taking questions from the media. Stearns County Atty. Janelle Kendall said her office expects to have formal charges for Ray Reco McNeary on Friday. pic.twitter.com/weHiNfwAoG

Authorities described a frightening scene in which some hostages literally ran for the door.

The FBI said its crisis negotiators were at the scene.

Wells Fargo described the hostage-taking as a “traumatic moment for the community.’

“We are cooperating with local law enforcement and will do whatever we can to assist the authorities in their investigation. We recognize this is a traumatic moment for the community and our colleagues. The safety and security of our customers and employees is our most important priority.”