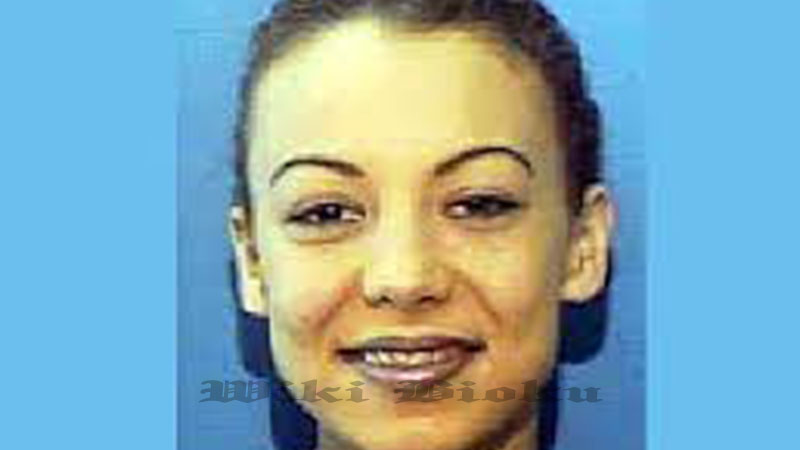 Rebekah Gould, After dropping off her boyfriend at work, Rebekah Gould popped in and out of a convenience store in Melbourne, Arkansas, on the morning of Sept. 20, 2004. She was never seen alive again.

Rebekah Gould has died at the age of 22-years-old.

After dropping off her boyfriend at work, 22-year-old Rebekah Gould popped in and out of a convenience store in Melbourne, Arkansas, on the morning of Sept. 20, 2004. She was never seen alive again.

She’d been visiting friends in Guion, a small town nearby on the White River, and planned to connect with her sister for the drive back to Fayetteville, where she was a student at Northwest Arkansas Community College, according to the 2019 podcast Hell and Gone, which followed the mystery of Gould’s fate. She never showed up.

At the home where she’d been staying, investigators discovered Gould’s vehicle, car keys, cash and purse — and a mattress flipped over to hide the blood underneath, reports KATV.

Seven days later, Gould’s body was discovered five miles outside of Melbourne, tossed down a 35-foot embankment off Arkansas State Highway 9, according to the Baxter Bulletin. Police said it appeared she’d been bludgeoned.

But for 16 years the case produced no charges — until Tuesday, when the Arkansas State Police announced the arrest of William Alama Miller, 44, now living in Oregon, for Gould’s alleged murder, according to a statement on the agency’s Facebook page.

Without elaborating on the possible motive or the trail that led police to him, the agency said Miller was a Texas resident visiting Izard County in 2004. He was arrested Saturday in Lane County, Oregon, after returning to the country following what police described as “an extended stay in the Philippines.”

He was being held Wednesday in the Lane County jail awaiting an extradition order to Arkansas, PEOPLE confirms. No bond was listed, and it could not be immediately determined if he had an attorney.

“The special agents assigned to this case never abandoned any hope of finding the necessary evidence and facts to lead them to a suspect and an arrest,” said Colonel Bill Bryant, director of the Arkansas State Police, in a statement.

“When you work on a lot of true crime cases, usually within the first two or three minutes you can kind of summarize it and figure out the conclusion. This wasn’t like that,” Catherine Townsend, a true crime author, private investigator and host of the Hell and Gone podcast, said in 2019. “There were a lot of different people, and a lot of different suspects who could have done it and it would have made sense.”

The response to the podcast was “amazing,” she said. “There have been millions of people who have downloaded [the podcast] so far. I’ve had people calling me from the other Melbourne — not Melbourne, Arkansas, but Melbourne, Australia — so people are seeing this all over the world.”

She added: ““I’m not satisfied when people say, ‘Well, we kinda know who did it, and we don’t have enough evidence.’ That’s not a stopping point.”

After Miller’s arrest, Bryant, of the Arkansas State Police said, “This case is a testament to the criminal investigation division and the devotion the special agents assigned to the division possess in helping police and sheriff’s department across Arkansas with their toughest cases.”