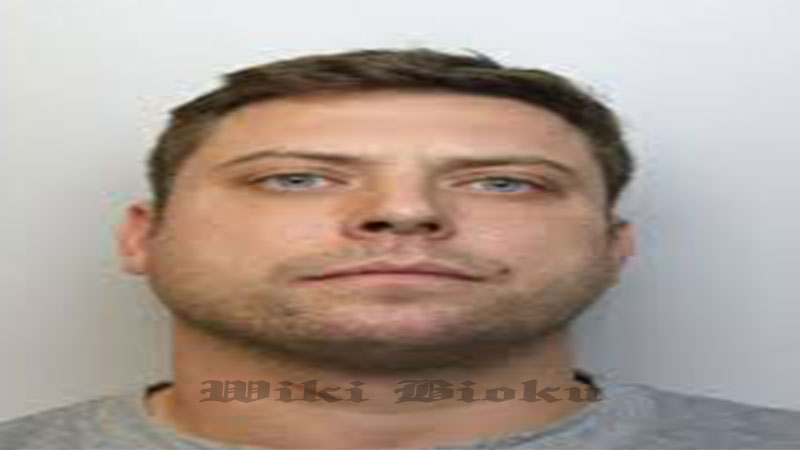 Hancock was appointed last year as the headteacher at Stanton Vale Special School in nearby Long Eaton, launched into the frenzied knife attack after discovering Helen’s new relationship with Martin.

In a statement Claire, 40, said: “I’m absolutely devastated for me, my children and all involved.”

In the statement, his family added: “Martin was a lovely dad, husband, son, brother, and uncle, who had a passion for adventure, running, and a love of animals.

“He enjoyed traveling the world, mountain climbing, and spending time with his two children.

Killed his wife and her Boyfriend

Mum-of-three Helen was found so brutally stabbed the knife – including blade and handle – were lodged in her body.

Hancock’s mum had called cops herself to warn them he was heading to his estranged wife’s home armed with two knives.

She had ended her marriage to Hancock several months before and was living in the three-bedroom family home.

On the day of the attack, Hancock’s mum phoned police to warn them he had taken two knives and was “in distress” due to the discovery.

She said he seemed “calm” but she was concerned he was going to do something because he had said earlier he “felt like killing them”.

Horrified neighbors heard someone yell: “They’re dead! They’re dead! What have you f***ing done?” at about 3 am on New Year’s Day.

Police were then scrambled to the home where they found Helen and dad-of-two Martin gravely injured.

Paramedics battled for 15 minutes to save Helen but she was declared dead at the scene.

Prosecutor Jeanette Stevenson said at an earlier hearing: “He found out on Boxing Day that his wife was seeing another man.

“He left his mother’s address, where his children were also staying, with two knives. His mother said he felt like killing them.

“The police tried to contact Mrs. Hancock but they could only reach her answerphone.

“Police received another 999 calls from Mr. Hancock saying he had murdered his wife and that the children were safe at his mother’s house.”

An inquest heard previously how Helen had suffered “defense injuries” during the attack.

Derbyshire’s Senior Coroner Dr. Robert Hunter said: “Helen Hancock had suffered multiple stab wounds, some of which indicated the use of severe force.

“A knife was recovered from the abdomen. The whole of the knife being within the body.”

Derbyshire Constabulary referred itself to Britain’s police watchdog the IOPC “due to contact between Mrs. Hancock and officers prior to the incident”.

Paying tribute to Helen previously, her family said: “We are devastated at the loss of Helen who was a lovely, beautiful, friendly, bubbly and social person.

Martin, a dad to a 13-year-old girl and son, nine, separated from his wife Claire last year.

He was a former director of a marketing company and described himself as a “dad and best friend to two beautiful children”.

The headteacher was arrested at the scene in Duffield, Derbys, after the New Year’s Day horror when he called 999 himself. Hancock’s mum had called cops herself to warn them he was heading to his estranged wife’s home armed with two knives.

He has now pleaded guilty to two counts of murder via video link at Derby Crown Court and will be sentenced at a later date.