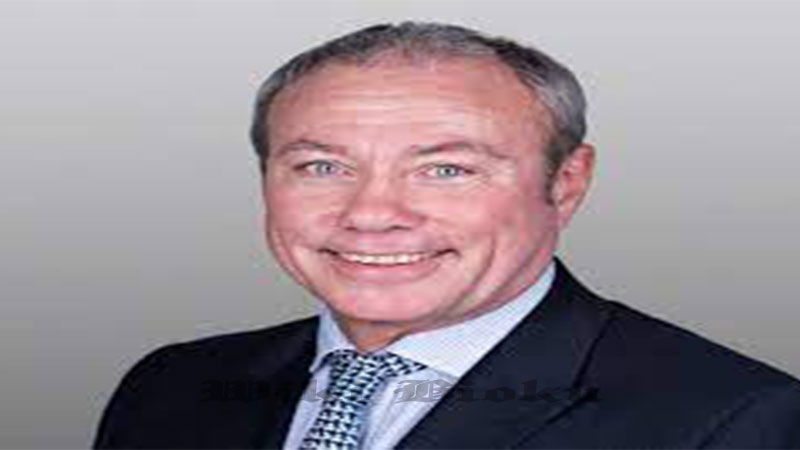 Richard Hall’s body was found on Brown Clee Hill, in South Shropshire, hours after a 21-year-old was arrested on suspicion of murder.

His heartbroken family today paid tribute to the ‘wonderful man’ from Perton, Staffordshire.

Richard Hall has died at the age of 70 years.

Police have identified a 70-year-old man who was found stabbed to death at a remote beauty spot last week.

Richard Hall’s body was found on Brown Clee Hill, in South Shropshire, hours after a 21-year-old was arrested on suspicion of murder.

His heartbroken family today paid tribute to the ‘wonderful man’ from Perton, Staffordshire.

They said: ‘Richard was a wonderful man in every single way.

‘A massive loss to the family and everyone that knew him.

‘An inspiration to many, taken away from us far too soon.’

Moses Christensen, 21, of Old Swinford, Stourbridge, West Midland., appeared in court today charged with murder and possession of a bladed article in a public place.

Brown Clee Hill is in an Area of Outstanding Natural Beauty and is the highest point in Shropshire at 540m (1,770ft) above sea level.

Detective Chief Inspector Mark Bellamy, of West Mercia Police, said: ‘Our investigation is very much in the early stages and we’re keen to hear from anyone who was out walking on Brown Clee Hill yesterday afternoon and evening.

‘The area is remote and we know people out walking would’ve known if they had passed another person and if they did we want to hear from them.’

Shropshire local policing commander, Superintendent Mo Lansdale, said: ‘Our thoughts are very much with the family of the man who died who have lost a loved one in tragic circumstances and we will continue to support them throughout our investigation.

‘We know the local community will be concerned about this tragic incident and do not underestimate the impact it has on local people and those visiting the area.

‘I would like to offer reassurance that over the coming days’ officers will carry out regular patrols in the area.

‘I would encourage anyone who is concerned to stop and speak to an officer on patrol.’