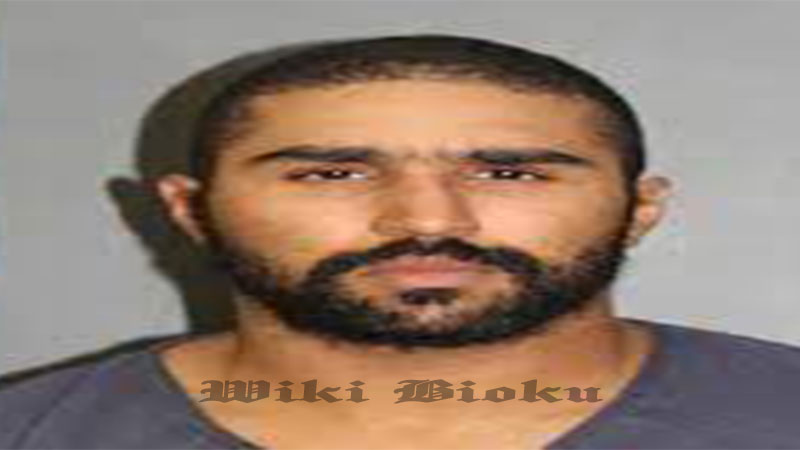 The sheriff’s office began monitoring Killis, who lives on campus, on Monday. Detectives noted that there was an exposed ammunition box inside the suspect’s vehicle along with a bulletproof vest and a case that appeared large enough to hold a rifle or shotgun.

Robert James Killis, a student at Colorado State University-Pueblo, was reported to authorities after allegedly threatening students and staff on campus, according to the Pueblo County Sheriff’s Office.

Arrested with a Large Cache of Loaded Weapons on Campus

A search warrant was obtained and Killis was detained off-campus.

“When asked if he was carrying weapons on his person for officers’ safety, Killis told officers that he did not have weapons, but he admitted that he had weapons in his truck,” Perez wrote. “Detectives executed the search warrant and found a loaded semi-automatic rifle, a shotgun, and a pistol. There were also several fully loaded high-capacity magazines installed tactically along with an ammunition box filled with additional rounds of ammunition. Assorted tactical equipment was also located on the vehicle. ”

Authorities also found another pistol with about 100 rounds of ammunition and other “suspicious” items in the suspect’s home.

Killis was suspected of illegally carrying/possessing a weapon on a college campus.

“I commend the information that is being presented and on which we acted quickly,” said Pueblo County Sheriff Kirk M. Taylor. “By reporting the suspicions to our officers in a timely manner, we were able to quickly investigate and take this person into custody before he could harm himself. Due to an overabundance of precautions, there will be an additional law enforcement presence at the university and our officers will be available to address any student and faculty concerns. We continue to encourage anyone who sees or hears something suspicious or threatening that involves an educational setting to report it immediately. ”

Robert James Killis was arrested with a large cache of loaded weapons on the CSU Pueblo campus.

A college student in Colorado was arrested Tuesday for allegedly possessing a large cache of loaded guns on campus grounds, authorities said.

Robert James Killis, 24, a student at Colorado State University in Pueblo, was reported to authorities after allegedly threatening students and staff on campus, according to the Pueblo County Sheriff’s Office.

Inside the Killis campus apartment, detectives also found a handgun and more ammunition.

Killis was arrested Tuesday at an off-campus restaurant. He was charged with unlawful carrying/possession of a weapon on a college campus.

“Witnesses reported that Killis threatened university staff and students,” Gayle Perez of the sheriff’s office wrote in a news release. “Killis, who has prior military experience, talked about buying bulletproof vests, semi-automatic rifles, shotguns, and other weapons and said that he liked to kill people.”

Witnesses also informed police that Killis said he liked to kill people, according to the sheriff’s office.

Detectives followed Killis on Monday and saw a box of ammunition, a bulletproof vest, and an apparent firearm case inside his 2020 Chevy Silverado.

The next day, while executing a search warrant, authorities found a loaded semi-automatic rifle, shotgun, pistol, and several fully loaded magazines inside the truck.