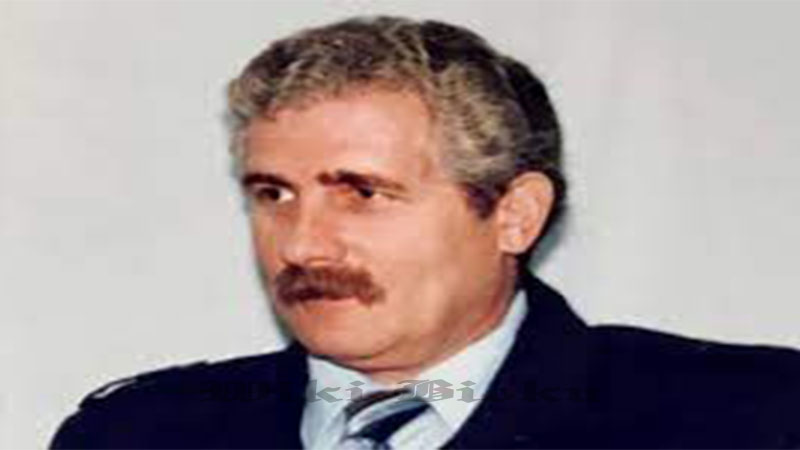 Robert McClancy was a former United States Marine who’d served in Vietnam and was well-liked by all who knew him, has died. He suffered from post-traumatic stress disorder from his time serving his country. After his service in the military, he worked as a sheriff’s detective in Florida, where he met his wife, Martha Ann McClancy, and the two moved to Tennessee when he retired, Oxygen reported.

On May 15, 2006, Chuck Kaczmarczyk called 911 to report that he’d found his friend Robert McClancy’s body, lifeless in his recliner. According to court documents, McClancy had a bottle of pills in one hand and a pistol, which hadn’t been fired, in the other, with the scene pointing toward a suicide.

In 2006, the veteran joined an in-patient program for help with his PTSD and that’s where he met Kaczmarczyk, who would become his close friend even after the program ended. However, only a few months after Kaczmarczyk reported his friend’s death to authorities, he married McClancy’s widow. The two later pleaded guilty to murder in what the presiding judge called “the evilest crime he’s ever seen,” WATE reported in 2016, and Martha McClancy was sentenced to the maximum of 50 years in prison, though that was later reduced to 25 years.

McClancy’s autopsy revealed that the veteran died of an antidepressant overdose but the manner of death was still listed as undetermined as a question over the apparent suicide remained. “I felt that Bob would never overdose himself on purpose. He’s a Catholic, and I knew that’s the furthest thing from his mind,” one of McClancy’s friends told Oxygen.

Things began to unravel for the new couple as investigators with the Office of Inspector General for Veterans Affairs began looking into Kaczmarczyk’s claims of combat missions and his military background, Oxygen reported. They discovered that he wasn’t actually a veteran of the Vietnam war and had never seen combat, but was collecting disability checks from the government. Investigators also found that McClancy was active in their backyard while claiming that she needed to use a wheelchair to collect disability checks.

After Kaczmarczyk and Martha Ann McClancy pleaded guilty to federal crimes, McClancy granted her son power of attorney to manage her affairs and gave him access to her computers. Her son Sean McGavic told Oxygen he found photographs of Robert McClancy on her laptop in various poses and said, “None of it looked right. … It’s just more and more looking like what happened to Bob was malicious.”

McGavic contacted the authorities who began looking into the case in more detail and decided to negotiate with Kaczmarczyk, who was facing a lot of time in federal prison on fraud charges. Kaczmarczyk ended up confessing to authorities and said he planned Robert McClancy’s murder with Martha Ann McClancy and she poisoned her husband by hiding his prescription medication in his food, increasing the dosage until he overdosed.

According to court documents, Kaczmarczyk told the Tennessee Bureau of Investigations, “My first understanding is that she was overdosing him by putting the medication in his food. Martha Ann told me that she was going to overdose Bob so that we could be together, and with his history of drug overdoses when she, quote, made him go away, end of quote, it would look like just another overdose that he had.”

He admitted that when he found McClancy on May 15, 2006, he staged the crime scene with the pill bottle, the gun, and the “do not resuscitate” order because he “thought it would look better and more like he had committed suicide.” He also testified that he knew Martha Ann McClancy forged her husband’s will to obtain his benefits after his death.