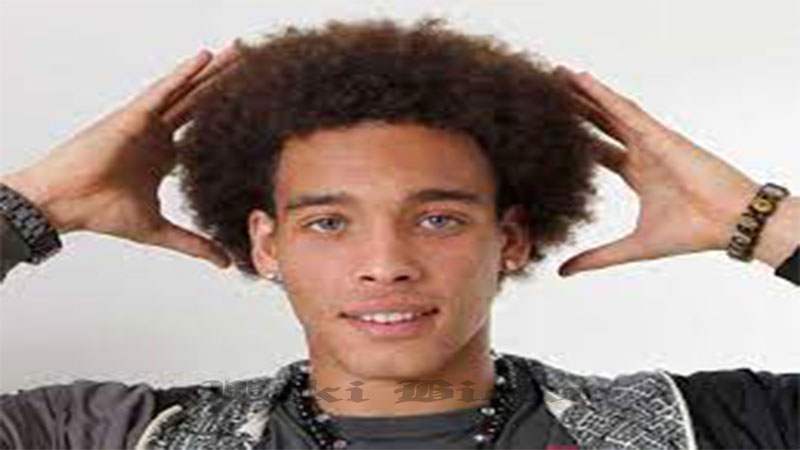 Rodrigo Cruz was driving the minivan when Michelle Weissman was killed.

Las Vegas police have made an arrest in the case of the bicyclist pushed to her death by a man hanging out of a minivan who also died.

Police said Rodrigo Cruz, was the minivan’s driver. He was taken into custody Monday, a day after the incident.

The person who struck the bicyclist as he was hanging out of Cruz’s vehicle was identified as Gio, Fox 5 Las Vegas reported. Gio died after falling out of the minivan and striking his head on a lamppost.

A man has been arrested in an alleged attack that left a bicyclist and a second suspect dead in the east valley Sunday, according to arrest records.

Rodrigo Cruz, who turns 23 next week, faces charges of open murder, failure to stop at the scene of an accident and violating a condition of parole, jail and booking records indicate.

He made his first court appearance Monday afternoon, where he was ordered detained without bail. He’s due to return to court on Oct. 28.

Las Vegas Metropolitan Police said they got a report about a deadly crash at Sahara Avenue and Hollywood Boulevard around 7:25 a.m. Sunday morning.

LVMPD’s fatal detail team responded but turned the case over to homicide detectives, who learned a passenger in a minivan was hanging out of a window.

The passenger apparently hit and killed a woman who was riding a bicycle, said Lt. Ray Spencer with LVMPD’s homicide section.

That suspect then fell out of the car, hit his head on a light post and died. The person behind the wheel of the minivan drove away from the scene.

“Senseless is an understatement,” Spencer said during a briefing to media on Sunday. “You have a woman who was out riding her bicycle and they pull up next to her and strike her, causing her to die. It’s an absolute senseless act.”

An arrest report for Cruz states he was found and arrested at his home a few hours after the alleged attack.

The Clark County Coroner’s office identified the cyclist as 56-year-old Michelle Weissman and the second suspect as 20-year-old Giovanni Barajas, both of Las Vegas.

Weissman’s death has officially been ruled a homicide, while Barajas’ death is ruled an accident.