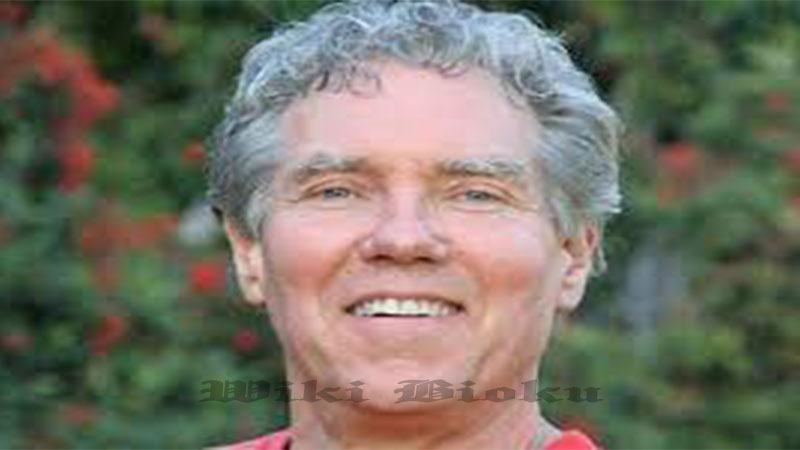 Roger Janke from Fullerton has been accused of throwing two rocks at the woman’s vehicle while they were driving in Fullerton. He allegedly threw rocks at an Asian woman and her 6-year-old son in the Los Angeles area.

A 28-year-old man named Roger Janke, who allegedly threw rocks at an Asian woman and her 6-year-old son in the Los Angeles area, was charged with a hate crime on Monday, April 5. The 28-year-old man from Fullerton has been accused of throwing two rocks at the woman’s vehicle while they were driving in Fullerton.

According to NBC News, the rocks were thrown with brute force and cracked the windshield of the woman’s car. The Orange County District Attorney’s office also revealed that the bumper of the car was also damaged during the incident. The DA’s office noted that the 38-year-old woman was driving a Tesla with her six-year-old son in the vehicle near Hughes Drive and Bastanchury Road in Fullerton when the incident took place.

The statement also noted that the woman took the car to a nearby park and called the police. Janke told the law enforcement officials that “Koreans in the area were trying to control him.”

Speaking about the particular incident, District Attorney Todd Spitzer said that hate crimes like this won’t be “tolerated” in Orange County. The DA also noted that they are fully committed to take strict action against all those who are trying to spread hatred all over the country.

Spitzer also vowed to prosecute the case and other cases similar to this one to send a stern message to all the haters.

“A woman and her child should be able to drive down the street without worrying about being attacked because of the color of their skin. Our commitment to continuing to prosecute hate crimes to the fullest extent of the law is sending a strong message to all the haters out there — there is no room for hate here — or anywhere,” District Attorney Todd Spitzer said in the news release.

If proven guilty, Janke would have to spend six years in state prison and six months in the Orange County Jail. As of late, Janke has pleaded not guilty.

The 28-year-old resident of Fullerton is currently being held on $51,500 bail.
Despite calls from President Joe Biden, there has been a surge in attacks on Asian American communities. Recently, an elderly Asian-American woman fought off a man who hit her on a San Francisco street.