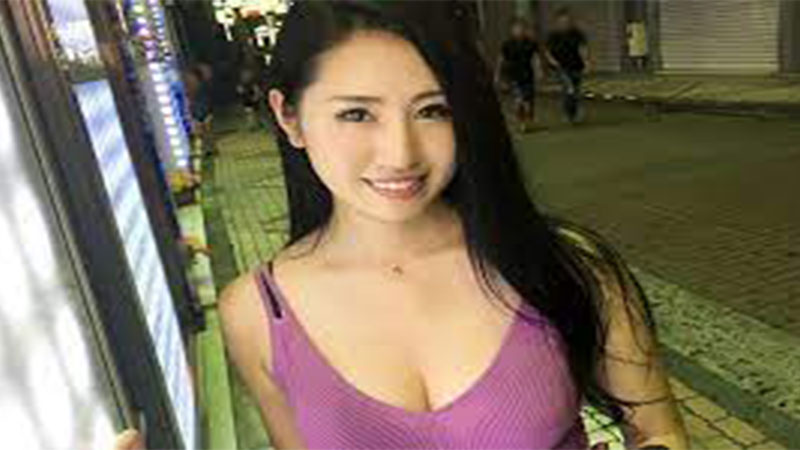 Saki Sudo is a young Japanese ex-pornstar who is accused and charged for the husband’s murder. She is being interrogated for the mysterious murder of her rich, much older husband three years after he died. Saki Sudo is being questioned on the suspicion of killing the husband. She also reportedly declined to cooperate with investigators amid severe incriminating evidence against her.

Sudo’s late husband was a 77-year-old man called Kosuke Nozaki, who used to call himself the ‘Don Juan’ of the small town of Kishu after making millions from what he described in a memoir as simply sleeping with attractive women. Nozaki was found dead on a sofa at his Wakayama home on May 24, 2018. He was initially believed to have died of natural causes, but toxicology reports later detected high levels of alcohol in his system, spurring suspicions against Sudo, who had days of internet history records pointing fingers at her.

The 25-year-old Japanese ex-pornstar was arrested on April 28 this year, three years after her husband was found dead in his home. Sudo had previously claimed she knew nothing about Nozaki’s death, but Mainichi newspaper reported that she has “remained silent” since she was booked. Forensic exams of her internet searches reveal Sudo had looked for stimulant drugs ahead of her husband’s death, and traces of narcotics were also found on the floor of Nozaki’s home as well as inside a vacuum cleaner.

Sudo and Nozaki had tied the knot in February 2018, just three months before he was found dead. Nozaki, who had self admittedly bedded 4,000 women, had told Sudo she would be the last. But there was trouble in paradise soon as local media revealed that Nozaki had served her with divorce papers shortly before he died in April that year, which had allegedly led to an argument. It was also reported that Sudo “shed no tears” when she learned of Nozaki’s death and was spotted “laughing and playing games on her smartphone during his funeral”. Others claim she was planning to move abroad before her arrest but her plans were hindered by restrictions due to the coronavirus pandemic.

The internet however remains torn about how long it has taken authorities to make this arrest, while some are skeptical about how Nozaki ingested the drugs. Some even noted that if police aren’t able to obtain a confession from her, a judge might decide there’s insufficient direct proof to give a guilty verdict. The police, however, still allege that Sudo killed Nozaki by ‘acute poisoning’.

All of 22 at the time of the incident, Sudo had allegedly made herself president of her husband’s real estate empire just two months after he was found dead. She called an out of the blue meeting between general shareholders and announced herself the chair and representative director with annual pay of $1.5M. The meeting was held at Nozaki’s place and was attended by Sudo alone, who also gained another $322,000 in her personal account right away. This prompted a former auditor of the company to file criminal charges against Sudo for breaching “corporate procedures and the misappropriation of company funds”, reports SCMP.com.

Who was Kosuke Nozaki?

The real estate wizard shot to fame with his 2016 autobiography where he called himself ‘The Don Juan of Kishu: The Man Who Gave 3 billion Yen to 4,000 Beautiful Women’. He used to liken himself to the famous European playboy and had elaborated in his book how he used to shower gifts and money on the many women in his life. “The reason I make money is to date attractive women,” he wrote in the book. “I have no interest in cars or houses. Instead, I have a boundless desire to have sex with beautiful women.” Often a familiar face as a celebrity speaker on TV programs, Nozaki was frequently interviewed by magazines over his success with women, who were mostly far younger than him.

Incidentally enough, Nozaki had revealed he got several warnings that his wife had married him only for his money after she was spotted on extravagant shopping trips. Dismissing those claims, he had written in his memoir, “I am sorry for the 99 percent of people who wish for this marriage to fall apart, but I am confident that I will be happy.” He also credited frequent sex to be the savior of all marital woes. “Our time in the bedroom is also fun. I’m convinced that is the secret to staying young.” He had revealed, “We have a quota of sex three times a day and I don’t need Viagra. I know having so much sex may cause my death, but if I can die having sex and go to heaven then I am good.”