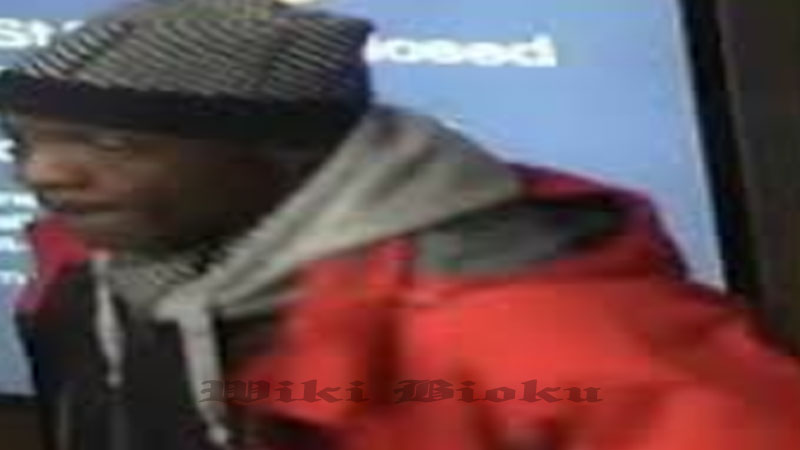 Salman Muflihi is the suspect in the stabbing of an Asian man in New York City’s Chinatown walked into the New York County District Attorney’s Office and admitted he had just “stabbed a guy up the block,” according to Manhattan’s Assistant District Attorney Adam Johnson.

According to a criminal complaint, the suspect told authorities, “I stabbed that guy. If he dies, he dies. I don’t give a f—,” during his arrest processing.

“This is a strong case with video evidence, eyewitnesses, and a confession from the defendant,” Johnson said in a statement.

The suspect has been identified as Salman Muflihi, 23, of Brooklyn. Muflihi is facing assault charges as well as one count of attempted murder in the second degree and another count of criminal possession of a weapon in the third degree.

“We are continuing to investigate and may bring additional charges if warranted,” Johnson said. Muflihi faces a minimum of 5 years in state prison and a maximum of 25 years.

Muflihi is accused of stabbing a 36-year-old man who was walking on the sidewalk at the intersection of Worth and Baxter streets, near federal courthouses. The incident occurred around 6:20 p.m. on Thursday, the New York City Police Department said.

“Without any prior interaction, Defendant approached the victim from behind, grabbed his shoulder, and plunged the knife into his lower back,” Johnson said. As Muflihi ran away from the scene, he said “I’m sorry,” an eyewitness told investigators.

The injured man said he “never saw the Defendant and had no idea why he attacked him,” according to Johnson.

The man sustained substantial injuries. His liver was punctured and he suffered major internal bleeding. Doctors at Bellevue Hospital removed one of his kidneys and his adrenaline gland, Johnson said, adding that the victim “is currently still in the hospital in critical condition and he may not survive.”