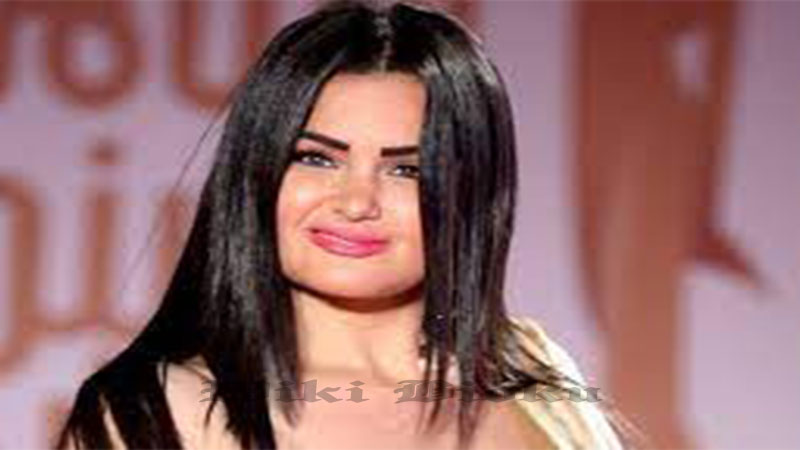 An Egyptian belly-dancer Sama El-Masry has been jailed for three years after a court ruled she incited “debauchery” in a TikTok video. El-Masry was also fined £15,000 (300,000 Egyptian pounds) on Saturday as part of a crackdown on social media posts.

She denied the accusations, saying the content was stolen and shared from her phone without consent.

But Cairo’s Misdemeanours Economic Court on Saturday said she had violated family principles and values, and used social media sites and accounts with the aim of committing “immorality”.

An Egyptian belly-dancer has been jailed for three years after a court ruled she incited “debauchery” in a TikTok video. Sama El-Masry was also fined £15,000 (300,000 Egyptian pounds) on Saturday as part of a crackdown on social media posts.

The dancer, 42, was arrested in April during an investigation into videos and photos shared online that prosecutors described as “sexually suggestive”.

There is a huge difference between freedom and debauchery,” said a member of parliament John Talaat, who asked for legal action against El-Masry and other female TikTok users.

Speaking to Reuters, Talaat claimed the influencers were destroying family values and traditions, which is banned by the country’s law and constitution.

El-Masry says she is planning to appeal.

Several women in Egypt have previously been accused of “inciting debauchery” when challenging the country’s conservative social norms.

This includes actress Rania Youseff after critics took against her choice of dress for the Cairo Film Festival in 2018.

In the same year, Egypt adopted a cybercrime law giving the government full authority to censor the internet and exercise communication surveillance.

The law carries penalties of minimum imprisonment of two years and a fine of up to 300,000 Egyptian pounds.

A group of female TikTok and Instagram influencers and YouTubers have been arrested by the Egyptian authorities in recent months on charges of promoting debauchery and prostitution on social media.

Talaat added that they are likely to face the same prison terms as El-Masry because they had committed the same crime.