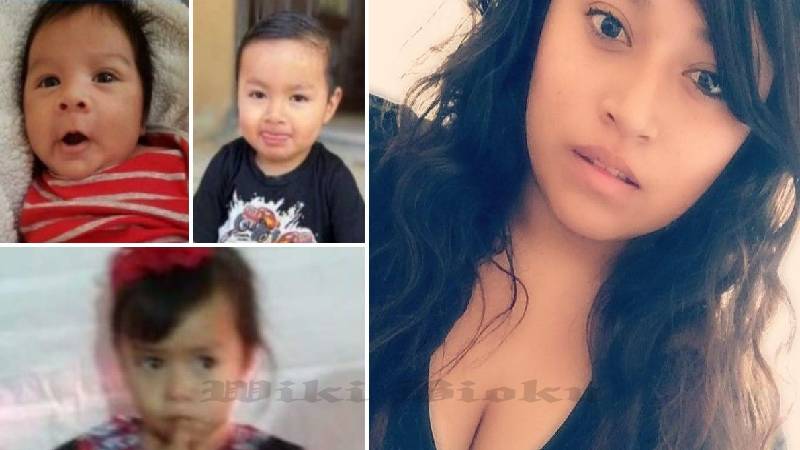 Sandra Chico is a woman who has been arrested on suspicion of murder in the deaths of her three biological kids, including a newborn baby, at a home in East Los Angeles, authorities said.

A 28-year-old woman has been arrested on suspicion of murder in the deaths of her three biological kids, including a newborn baby, at a home in East Los Angeles, authorities said on Tuesday, June 29.

Sandra Chico, 28, is being held on $2 million bails. Her children were found dead Monday in a bedroom at the family’s East Los Angeles home. The children were identified on Tuesday, June 29 as Mia Rodriguez, 4, Mason Rodriguez, 3, and Milan Rodriguez, who was 1 month old. Police said they arrested Chico based on their preliminary findings, but did not elaborate. The mother’s arraignment is scheduled for Wednesday, June 30 authorities said.

In an interview, Elizabeth Chico stated that her younger sister, Sandra, had shown symptoms of postpartum depression after giving birth to her youngest child, a boy, about a month ago. “All that stress, all that anxiety, it takes over you,” she said. Elizabeth added that despite her struggles, Sandra adored her children and had no history of abusing them or showed any intention of doing so.

The Sheriff’s Department also revealed that it did not appear that there were any reports of child abuse or negligence linked with Sandra or the home where the children were found. The children’s deaths and the arrest of their mother have shocked the family, Elizabeth said. Her niece and nephews were “three little angels,” she added. “Knowing they’re not going to be here is hard to process.” It is difficult, she added, to square with what her sister is accused of doing with the affection she always seemed to show her children. “They were her everything,” she said. “Those kids were her world.”

Arturo Cerezo, the children’s uncle, expressed shock over Chico’s arrest in an interview with KNBC. “She would do anything for those kids,” he told KNBC. “That’s what’s so hard to understand. What happened?”

On Monday, June 28, at 12:45 pm Sheriff’s East Los Angeles station received an alert about two children who weren’t breathing at a home in the 600 block of Ferris Avenue, Calderaro said. Deputies discovered three children unresponsive in a bedroom, he said, and despite lifesaving efforts, all were pronounced dead at the scene.