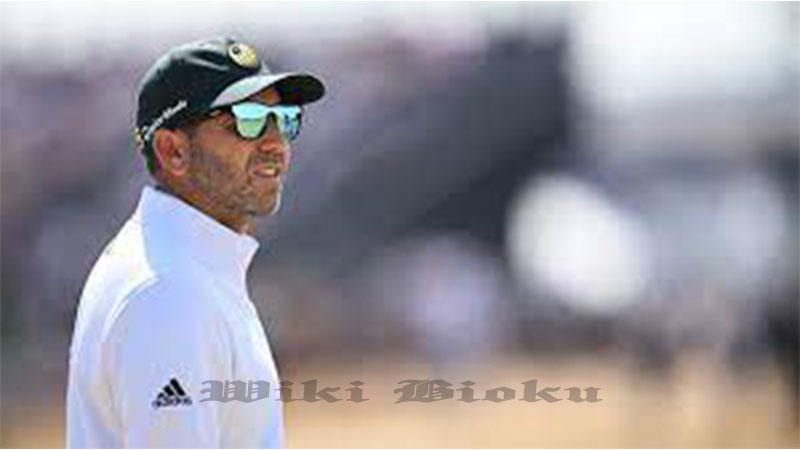 Sergio Garcia is a Spanish professional golfer who plays on both the PGA Tour and the European Tour. García has won 36 international tournaments as a professional, most notably the 2008 Players Championship and the 2017 Masters Tournament. García is also the Chairman of Spanish football team CF Borriol.

García has spent much of his career in the top 10 of the Official World Golf Ranking, including over 300 weeks in the top 10 between 2000 and 2009, and over 450 weeks in the top 10 in total. He reached his highest career ranking, second, after winning the HSBC Champions tournament in November 2008. García has achieved career earnings of more than US$43 million. As a player, he is noted for strong iron play and accuracy. In the Ryder Cup, he competed in nine of the ten matches playing during his professional career cumulatively earning a record 25.5 points during those matches.

García began playing golf at the age of three and was taught by his father, Victor, who is a club professional. García won his club championship at age 12. Four years later, he set a record as the youngest player to make the cut at a European Tour event, the 1995 Turespaña Open Mediterranea. This record was broken by amateur Jason Hak in November 2008 at the UBS Hong Kong Open, beating García’s record by 107 days. In 1995, García became the youngest player to win the European Amateur. He followed that with a win in the Boys Amateur Championship in 1997. He won a professional tournament, the 1997 Catalan Open as an amateur.

In 1998, he won The Amateur Championship at Muirfield and reached the semi-finals of the U.S. Amateur. He also finished second in the 1998 Argentine Open, being the low amateur, and winning the Pereira Iraola Cup.

García turned professional in 1999 after shooting the lowest amateur score in the 1999 Masters Tournament. His first title on the European Tour came in his sixth start as a professional, in July 1999 at the Irish Open. He first achieved worldwide prominence with a duel against Tiger Woods in the 1999 PGA Championship, where he eventually finished second, losing by one stroke. Late in the final round, García with his ball up against a tree trunk in the right rough on the 16th hole, and the green hidden from view, he swung hard with his eyes shut and hit a low curving fade that ran up onto the green. As the shot traveled, he sprinted madly into the fairway and then scissor-kick jumped to see the result. Shortly afterwards he became the youngest player ever to compete in the Ryder Cup.

When García first turned professional, he had an unorthodox swing with a circular loop and long large lag, and this method drew comparisons to Ben Hogan, one of the best players of all time. But during the 2003 season, he worked towards making his swing more conventional, but has largely kept his original method. In his early years, he repeatedly gripped, released, and regripped his hands on the club handle before finally taking a shot. This “waggle” habit created a stir, especially at the 2002 U.S. Open when some spectators shouted out, “Hit the ball, Sergio!”, and some people audibly counted the number of regrips into the twenties. Since then he has eliminated the habit. Responding to criticism of his swing, he said, “My swing works for me, so why should I change it? I prefer to have a natural swing and play well rather than a perfect swing and not be able to play good.

García became engaged in January 2017 to Golf Channel reporter Angela Akins, the daughter of Marty Akins. He is also the president and chairman of his hometown football club CF Borriol. He maintains residences in Orlando, Florida, Borriol, and Crans-Montana.

On 14 March 2018, García became a father. He named his daughter Azalea, after the famed flowers of Augusta National Golf Club and the nickname for the par-5 13th hole where García made par to move ahead and help claim his first major.

The 40-year-old Spaniard, who won the event in 2017, missed the cut in last week’s Houston Open.

“On Saturday night after driving back from Houston, I started feeling a bit of a sore throat and a cough,” he said.

“The symptoms stayed with me on Sunday morning so I decided to get tested and so did my wife Angela. Thankfully she tested negative, but I didn’t.”

This year’s Masters starts on Thursday having moved from its traditional early April staging because of the initial Covid-19 outbreak earlier in the year.

Garcia is the second player to have withdrawn because of the virus, after Joaquin Niemann pulled out last week following a positive test result.

The Masters policy is not to replace players who choose to withdraw and this year’s field is now at 92 players.

“After 21 years of not missing a major championship, I will sadly miss the Masters this week,” Garcia said on Twitter. “The important thing is that my family and I are feeling good. We’ll come back stronger and give the green jacket a go next April.”

Garcia has missed the cut on his last two Masters starts and tied an unwanted record for most strokes on a hole in the tournament’s history after running up a 13 on the 15th during the first round of his title defence in 2018.