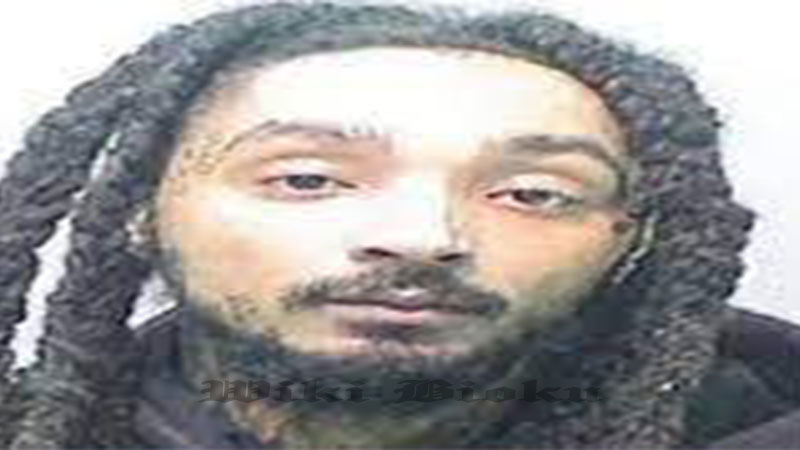 Shandon Ray Groom, Authorities continue to unravel the mystery behind the alleged murder of a Michigan woman found dead in her home in 2017 with a gunshot behind her ear and her hands bound by Christmas lights.

Charges against a third suspect in the death of Egypt Covington, 27, a popular singer from Van Buren Township, were announced Thursday by Michigan State Police via Twitter.

It was unclear whether any of the three had yet entered a plea or retained attorneys to speak on their behalf, and no motive has been revealed. “The investigation continues,” according to the state police.

The arrests of the suspects have all come since November. A fourth person was also arrested, but has since been released and was not identified publicly, reports the Free Press.

The victim’s brother, D’Wayne Turner, called on anyone with additional information to speak up.

“We’re just moving like lightning speed and accomplishing things,” he told the newspaper. He later added: “Everything that has happened has come because of the community and MSP coming together and bringing all the information and there’s still more information out there that’s needed.”

In the interim between the alleged murder and the arrests, Covington’s family, frustrated by a local township investigation that failed to produce charges sooner, had created the Facebook group Justice for Egypt: The Truth Behind the Investigation and urged the state police to step in.

Covington’s body was discovered by her boyfriend in her home on June 23, 2017, one day after she’d last been seen alive at a yoga class.

In addition to her performances as a singer, Covington worked as an account manager for a beer distributor, and was honored after her death by Arbor Brewing Co. with a special beer called A Girl Named Egypt.