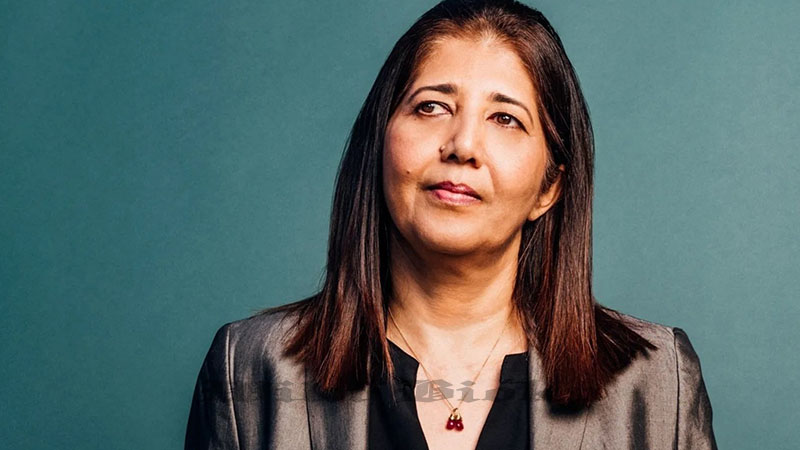 Shar Dubey is the CEO of Match Group, which owns Tinder, and is creating a special fund to help people affected by the new abortion ban in Texas. Now, newsreaders want to know more about the female CEO and her views on Texas abortion laws.

Born in 1971, Sharmistha Dubey is the Chief Executive Officer (CEO) of Match Group, which owns and operates online dating products including Tinder, Match, Meetic, OkCupid, Hinge, Pairs, PlentyOfFish, and OurTime. Dubey joined Match Group in 2006 and also serves as the Board of Directors of Match Group and Fortive Corporation. Dubey grew up in Jamshedpur and has a Bachelor of Engineering from the Indian Institute of Technology (IIT) in 1993 and subsequently earned a Master’s degree from Ohio State University. She is married to Partha Raghunathan and has one daughter.

Dubey came to light when Texas Legislative Act SB8 went into effect on September 1, 2021, after the United States Supreme Court rejected a motion to block the application on a 5-4 vote. Dubey stated that she would be building a fund to help Texas-based employees and her dependents who were affected by legislation that said “I personally, as a woman in Texas, could not keep quiet.” She indicated that the fund would cover the expenses of those who need to seek care outside of Texas.

The CEO of Match Group, which owns Tinder, is creating a special fund to help people affected by the new abortion ban in Texas. Now, newsreaders want to know more about the female CEO and her views on Texas abortion laws.

The CEO of Match Group, which owns Tinder, Shar Dubey has harshly criticized the new law that bans most abortions in Texas and says she is creating a fund to help any Texas-based employee who needs to seek an abortion abroad. of the state. She spoke out against the law in a memo to employees on Thursday, September 2. “I immigrated to the United States from India more than 25 years ago and I have to say, as a resident of Texas, I am amazed that I now live in a state where women’s reproductive laws are more regressive than most of the world, including India,” Dubey said in the memo. Dubey added that her fund would help cover any additional costs that Match Group employees incur if they need to travel out of state to seek an abortion.

Her statement came after Austin-based Bumble, led by CEO Whitney Wolfe, spoke out against the law on social media. “Bumble is founded and run by women, and from day one we have stood up for the most vulnerable. We will continue to fight regressive laws like # SB8, ”Bumble said in a statement. Texas law, which went into effect Tuesday after the Supreme Court denied an emergency appeal from abortion providers, prohibits abortions once medical professionals can detect heart activity, usually around six. weeks and often before women know they are pregnant. Rather than being imposed by government authorities, the law gives citizens the right to bring civil lawsuits and collect damages against anyone who assists with an abortion. It makes no exceptions for rape or incest.