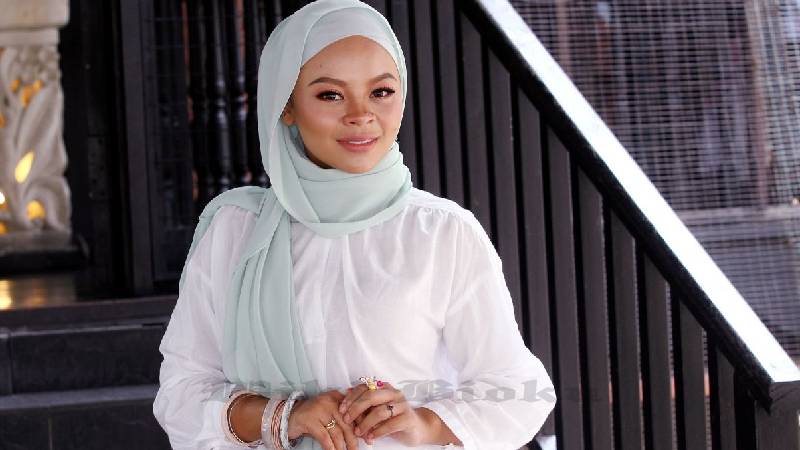 Siti Sarah Raissuddin was a Malaysian singer and actress. A popular Malaysian singer died a few days after giving birth to a boy, her fourth child. Siti Sarah began her singing career when she became a finalist for Bintang RTM 2001. She also won Best New Artist, Best Pop Album, and Best Album at the 2003 Music Industry Awards (AIM 2003). In addition, she also won the Best New Artist award at the 2003 Music Planet Awards (APM 2003). She is also the only new artist nominated in the Best Female Artist category that Siti Nurhaliza won that year.

Siti Sarah Raissuddin has died at the age of 36-years-old.

Siti Sarah was engaged to New Zealand motorcyclist Muhammad Harith Fuad Robinson in January 2007, but their engagement ended in early 2008. They were previously rumored to have a relationship around November 2006.

She married comedian Shuib Sepahtu on February 26, 2011. The couple was blessed with 3 children: Uwais Alqarni, Dzahira Talita Zahra, and Ariq Matin. On February 26, 2017, Shuib and Siti Sarah were side by side along with their sixth wedding anniversary. She started wearing the headscarf in May 2018.

Her husband said he made one last video call to her before his death, where tears were running down his cheeks.

“(It’s) like she understood what we were saying to her,” comedian Shuib Sepahtu told local reporters. “It’s just that it will be really a challenge for me to break the news to my three children about the death of her mother.”

In addition to the newborn, the couple has three older children, ages six to ten. Reports say the entire family tested positive for Covid-19 on July 25, after contracting it from their housekeeper. In the days since, Siti Sarah had shared videos on her Instagram account of her children crying after getting tested for Covid, which she described as difficult to watch.

Siti Sarah passed away on Monday 9th August 2021 at 5.13 am at Chancellor Tuanku Mukhriz Hospital (HCTM) UKM after several days of fighting for her life against COVID-19 infection. She leaves behind her husband Shuib Sepahtu and 4 children, including her youngest son, who was born a few days before her death. Sarah became the third Gegar Vaganza participant to return to Rahmatullah after Nasser Wahab in 2019 and Maya Matahari in 2020. Her remains were safely buried in the Kampung Sungai Pusu Islamic Cemetery, Gombak afternoon.

Siti Sarah Raisuddin, eight months pregnant, who had experienced low oxygen levels, went into an induced coma so that her baby could be born via surgery. The baby was saved, although she was never able to hold him.

The news of her passing has devastated fans and other entertainment figures as they shared her grief online. The King and Queen of Malaysia also extended their condolences to her family. In a Facebook post, the palace wrote: “Their Majesties hers also expressed their sadness at her passing and hoped that her family would be patient and resilient as they face the loss.”

Siti Sarah’s death comes as Malaysia is easing Covid restrictions for those who are fully vaccinated against the virus on Tuesday, even as the country goes through its worst wave. The relaxation of the rules, which allows vaccinated residents greater leeway to travel, play sports, and go out to dinner, has generated mixed reactions.

Opposition parties have urged rethinking a “badly thought-out reopening” for fear it would further overwhelm the healthcare system. On Monday, Malaysia recorded 17,236 Covid infections and 212 deaths, bringing the country’s number of Covid deaths to 10,961. About 27.5% of the 31.95 million inhabitants have been fully vaccinated so far.