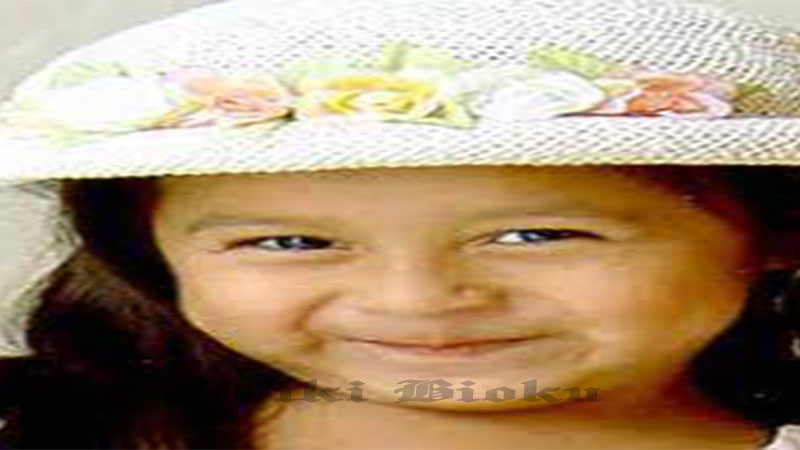 Sofia Juarez is a five-year-old girl who went missing in 2003 and an investigation into her whereabouts has been launched again. Sofia Juarez is a five-year-old who went missing in 2003. According to Tri-City Herald, the woman who claimed to be kidnapped said in Spanish that she was not aware of where she came from. The woman posted a TikTok video claiming to be kidnapped and looks similar to an age-progression rendered image of Sofia Juarez. Investigators have launched a new website to look into the whereabouts of Juarez. The leads have all been received in the first month after the re-launch of the probe.

A little girl went missing just a day before her fifth birthday in Kennewick, in 2003. Recently, authorities have found credible sources from unexpected sources. Interestingly, TikTok has provided credible information that may lead to finding the location of where this little girl is at the moment.

Among the leads that the officials have found is “a highly credible witness” who claims that they saw the child in the neighborhood where the child went missing and also informed that there was a van parked on the side of the road with no windows. Then there is also a claim made by a Mexican woman, that she was kidnapped as a child.

According to the website that was started by the investigators, Juarez was kidnapped between 8 pm and 9.15 pm on February 4, 2003. It was also revealed that the incident occurred as she walked westbound in the 100 block of E 15th Avenue, towards S Washington Street, in Kennewick, WA. Sofia lived with her mother, grandmother, and several aunts and uncles in the 100 block of E 15th Avenue. However, her mother is dead now.

The website also claimed “Sofia was a typical young girl who enjoyed cartoons, playing with Barbie dolls, and coloring. She was shy by nature, and not prone to wander off by herself. She was very excited about her upcoming birthday,” adding “Sofia was a beacon of sunshine who had a bright and innocent life stolen from her. Her family, friends, and community have lived under a dark cloud since she was taken from us. Sofia was, and still is, loved by all who knew her.”

The police are currently concentrating on finding leads regarding the van. They also provided the full description of the van and said, “It’s described as a light blue or silver (or gray), older 1970s to early 1980s full-sized panel van with no side windows.” It was also stated that it looked like a work-type van, the type that contractors or painters may use. The police have now asked anyone with information regarding a van of the above description at S Washington Street near E 15th Avenue in Kennewick between 8 pm and 9.15 pm on February 4, 2003, to contact them.

TikTok Interview With a Woman In Mexico

A TikTok video has led to fresh leads in the case of Sofia Juarez, who was abducted one day before her fifth birthday in 2003 as she walked near her home, according to police in Kennewick, Washington state.

Users of the social media app TikTok contacted Kennewick police after seeing a video featuring a young woman in Mexico that they said matched the approximate age and possibly aged appearance of Juarez.
In the video shot in Culican, Sinaloa, in March, a TikTok personality interviewed the woman in Spanish. When asked about her age, she said she is 22, and went on to say she hates birthdays. The woman then said that she’d like to speak to her family because some people have said she’d been kidnapped, and she doesn’t know where she is from.
“We are aware of the TikTok video,” the Kennewick police said in a statement. “Investigation is being conducted into that. Thank you to those who sent information on that video to us. It is appreciated,” the police said on the webpage set up to generate new leads in the investigation.
The site includes age-progression photographs showing what Juarez might look like today.
Juarez would be 23 years old, and TikTok users say the woman in the video bears a resemblance to the missing girl.