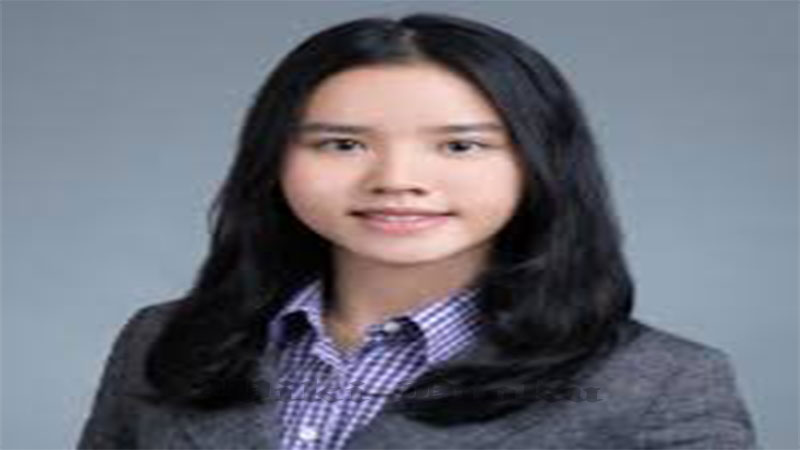 Stephanie Ching, A San Francisco woman won’t serve any prison time for dismembering her elderly dad, whose severed head and other body parts were discovered in a refrigerator, a court ruled.

Stephanie Ching was sentenced Tuesday after pleading guilty to being an accessory after the fact and desecration of human remains in the death of her 73-year-old father, Benedict Ching, the San Francisco Chronicle reported.

She & Her Husband Douglas Lomas Were Charged & Arrested

Ching struck a plea deal with prosecutors for a suspended term of three years in prison in addition to one year in jail.

But she will receive time served for the 17 months she has spent in jail, enabling her to be released to begin three years of probation, the outlet reported.

Her husband, Douglas Lomas, 45, pleaded guilty to voluntary manslaughter in the case and was sentenced to six years in prison, the newspaper reported.

Officers stumbled across the gruesome scene at Benedict’s home in Ingleside in May 2019 after a colleague contacted his family to report that he didn’t show up to work.

They found body parts including a severed head in the refrigerator, in addition to a circular saw in his bathtub, police said.

Stephanie and her husband were captured with help from Homeland Security agents after they caught a flight to Beijing with their two children.

Prosecutors alleged the couple “exhibited no remorse or concern for the death of the victim, and hastily fled to China as family members began to question the victim’s whereabouts,” the San Francisco Examiner reported.

The medical examiner’s office couldn’t determine a cause of death in part because the body had been dismembered, the outlet reported.

Superior Court Judge Linda Colfax said Tuesday at the hearing that Benedict may have been the “initiator or aggressor” — noting he subjected his daughter to abuse “dating back to childhood.”

She added that prosecutors had never revealed a motive in the case “despite the shocking actions of the defendants subsequent to Mr. Ching’s death.”