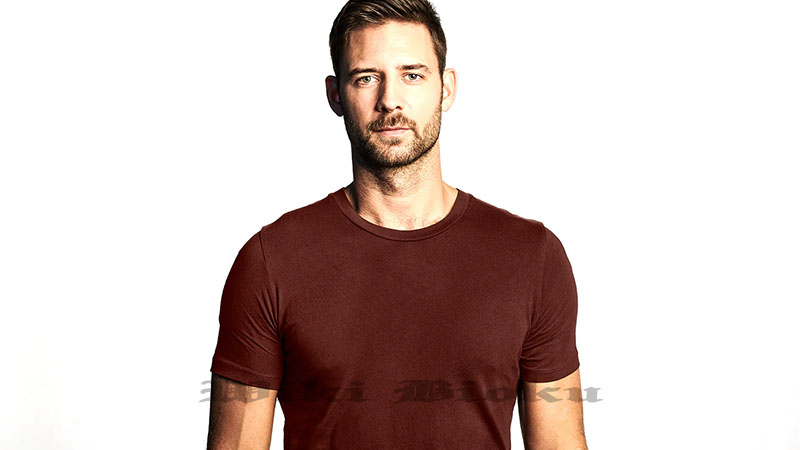 Steve Lund is an upgrade Canadian television actor who has worked in many TV series. He gained some popularity behind working in the TV set such as Lost Girl (2011), Blue Mountain State (2011), Beauty and the Beast (2013), and Hemlock Grove (2013).
From 2012 to 2015, Steve worked as Colorado Kid / James Cogan in the SyFy Network’s legendary drama group called Haven. However, Steve made the large limelight after describing the character of playboy beast, Nick Sorrentino in another legendary drama set titled Bitten.

Lund was involved in acting from a tender age. Steve managed to understand Indiana Jones as his influence. Steve had also engaged in the making of The Lion King continued by his elementary school. However, during his teenage, he was much more involved in the field of hockey. But, due to any unfavorable cuts, Steve had to move hockey. Following that, Steve took his other desire, acting. After finishing his education from the Vancouver Film School, Steve chose to fall in Toronto, so that he could take more opportunities in acting.

Additionally, Steve has worked in several TV films such as Best Christmas Party Ever (2014), Christmas Incorporated (2015), Crossfire (2016), The Art of Us (2017), and Secret Millionaire (2018). After several years, Steve eventually got his big-screen appearance as he took the part of Paul in the 2017’s film Clusterf*ck. His additional film credit covers 2019’s The Banana Splits Film.
As of now, Steve is going out in his forthcoming TV film entitled Within These Walls, which is all set to be published in 2020.