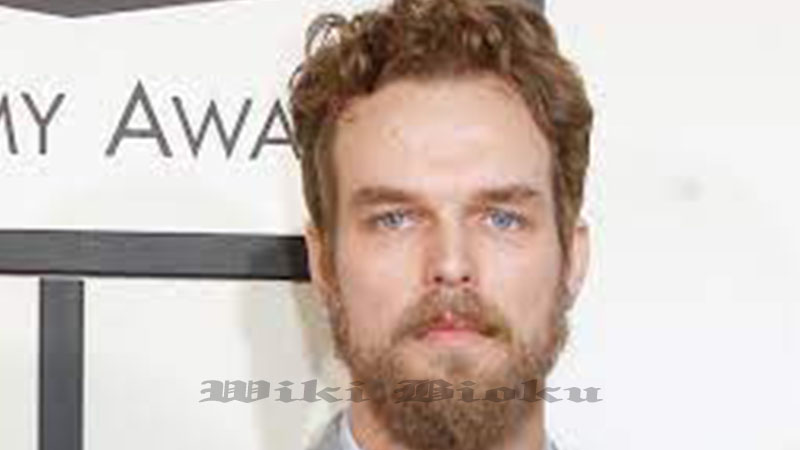 Steven William Johnson has charges of ‘willful torture, willful abuse, and cruelly beating or otherwise willfully maltreating a child under the age of 18.

He was Born on April 19, 1985, Johnson grew to fame after he and his friends started the group, ‘Alabama Shakers’. Johnson had played a lot of punk music in local bands after his family relocated from Ohio to Athens in 2002 when his father Dave Johnson accepted a job at Browns Ferry Nuclear Plant.

‘Alabama Shakes’ was formed in Athens, Limestone County, in 2009. The band’s style is an innovative and experimental blend of rock music, rhythm and blues, soul, and the Muscle Shoals sound. The members of ‘Alabama Shakes’ all hail from the Athens area. They are lead singer and guitarist Brittany Howard, guitarist Heath Fogg, bassist Zac Cockrell, and drummer Steve Johnson. Alabama Shakes has grown to become a globally touring phenomenon widely praised in the international music press.

After completing high school, Howard started working in a series of jobs, and eventually became a postal worker. She lived in Athens at the former home of her great-grandparents, turning it into a musician’s hangout with twice-weekly jam sessions. Steve Johnson, who was a FedEx Driver at the time, began attending the jam sessions in 2009 and was impressed with the talent and chemistry of Howard and Cockrell.

The drummer for Grammy Award-winning rock band Alabama Shakes is in custody on child abuse charges. Steven William Johnson, 35, was arrested on Wednesday, March 24, after being indicted on charges of “willful torture, willful abuse, and cruelly beating or otherwise willfully maltreating a child under the age of 18.”

He was taken to the Limestone County Jail and the bond was set at $21,500. A Grand Jury indicted him on his arraignment is scheduled for April 7, 2021. He received a suspended sentence of a year in jail, with 24 months on probation.

The three formed a band called the ‘Shakes’ and recorded a studio demo using recording time that Johnson had won during a “battle of the bands” event. Fogg, then working as a house painter, was a member of the band called Tuco’s Pistol and was one of the first people to hear ‘The Shakes’ demo recording. He invited the band to open for Tuco’s Pistol at a May 2009 show in Decatur, Morgan County, where the group performed covers of Led Zeppelin, AC/DC, and other hard-rock groups. Fogg sat in during the Shakes’s set and, after the show, joined the band.

The band released its debut album, ‘Boys & Girls’, on April 9, 2012. The entire album was recorded in a week and was a mix of songs they had originally written for their self-titled and self-produced EP as well as some unrecorded material. The album peaked at number six on the US Billboard 200 chart and number three on the UK Albums chart, with combined sales of more than 700,000 copies. The track ‘Hold On’ was named the 2012 song of the year by Rolling Stone and was nominated for a Best Rock Performance Grammy in 2013.

Alabama Shakes also earned a 2013 Grammy nomination for Best New Artist and a 2014 Best Rock Performance nomination for the song ‘Always Alright’. In April 2013, the band stole the show when they performed for Pres. Barack Obama on the ‘Memphis Soul’ episode of the PBS show In Performance at the White House.

In an interview with al, Johnson talked about the famous ‘Boys and Girls’ album and said, “There are some of the songs that still fit really well into our set that we still play on a regular basis, like “Heartbreaker,” “Rise To the Sun,” “You Ain’t Alone.” We haven’t played “Hold On” in quite some time and that song has to feel right for us to play it again. It can’t be forced or anything because then the crowd could definitely sense, “They aren’t digging playing that song.” But I still love that album. There’s a certain kind of attachment any artist is going to have with their first piece of work. We’re not going to escape from it. So you’ve got to live with it.”

When asked about the initial days of the band which was then named ‘The Shakes’, he said: “I remember there were so many weird names tossed around. One about the electric chair in Alabama. Yellow Mama … something like that. Yellow Mama Shakes maybe. And there was one about trees; I want to say it was The Live Oaks. None of us were too keen on either of these. I think we took a vote on Yellow Mama and Alabama Shakes and something else. I was like, “I’m sticking with The Shakes.” Even though we’re Alabama Shakes if anyone asks me who I play with I say, “The Shakes, man.”

According to a story by al, Johnson’s father Dave and his mother Shirley Johnson first heard the Shakes perform live at one of the group’s earliest gigs, at Decatur watering hole The Brick. Dave remembers only about 30 people being there as the nascent band tore into James Brown and Led Zeppelin covers, but says the band was “very well received. I remember after the set everyone wanted to come up and talk to him, tell them what a great job they did.” Her mother said, “For a mother, there’s a moment where you look around and see young people as well as old people that are enjoying what the band’s doing. What Steven’s doing. You’re so proud. I told Ringo Starr who we were and he gave me a hug and said, ‘Give the drummer a hug for me.’”

The last time when the band was in news was in 2018 when the band won the Grammy Award for Best American Roots Performance for their version of ‘Killer Diller Blue’ in the film ‘The American Epic Sessions. In 2018, the band went on hiatus due to Howard’s focus on her solo project ‘Jaime’.