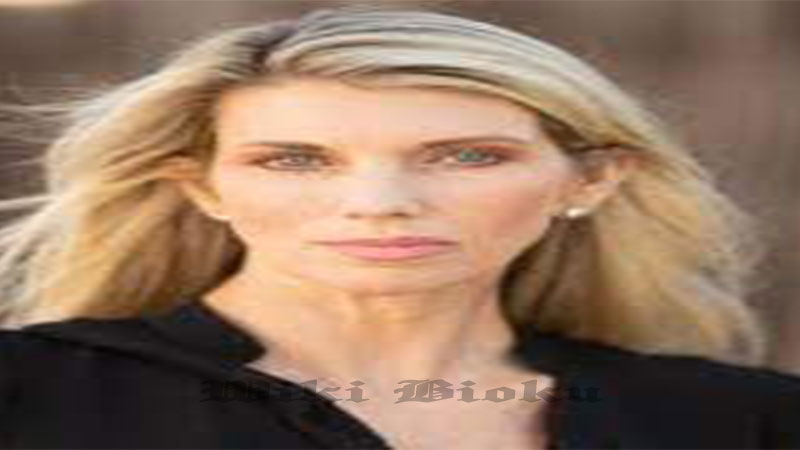 A director of nursing in Columbia, South Carolina, was charged with making fake Covid-19 vaccination cards, according to federal authorities.

A director of nursing in Columbia, South Carolina, was charged with making fake Covid-19 vaccination cards, according to federal authorities.

Tammy McDonald, 53, allegedly made the cards on June 20 and July 28, the United States Attorney’s Office for the District of South Carolina said in a press release Friday.

When she was questioned about the cards in October, McDonald “lied by claiming that she did not have access to the Covid-19 vaccination record cards and that she never produced a false or inaccurate vaccination card,” authorities said.

Federal authorities said McDonald had personally filled out the cards of people she knew who had not received the injections.

McDonald, director of nursing services at a nursing and rehabilitation facility, was charged with two counts of producing fraudulent vaccination cards and one count of lying to federal investigators about her role in producing the cards.

She was indicted on the charges Friday and pleaded not guilty. She was granted a bond of $ 10,000. If she is convicted, McDonald faces up to 15 years in prison for each count of presenting a false card and five years for lying to federal officials.

An attorney for McDonald’s could not be immediately located.

Derrick L. Jackson of the Office of the Inspector General for the Department of Health and Human Services said McDonald’s actions “defrauded and endangered the public.”

“We remain committed to working with our law enforcement partners to investigate people who are exploiting the pandemic and people for their personal benefit,” he said in a statement.