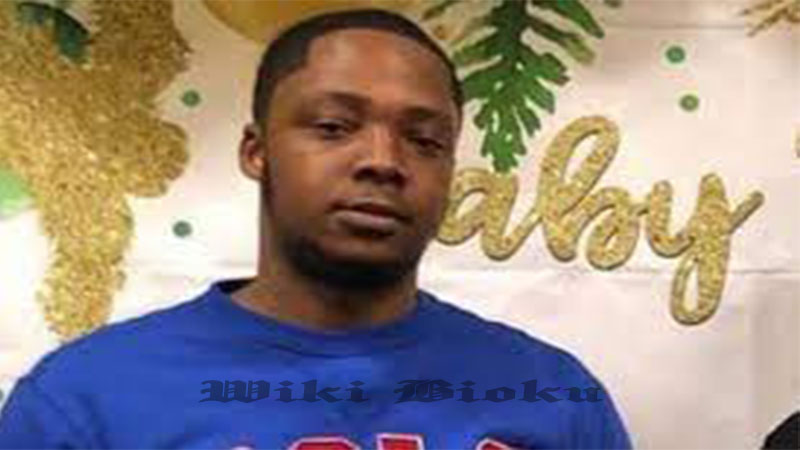 Tariq Quadir Loat has died at the age of 24-years-old.

The burned body of a U.S. citizen from Delaware has been found in Puerto Rico, three days after he went missing in the popular seaside district of San Juan.

The body was identified as 24-year-old tourist Tariq Quadir Loat, a resident of Wilmington, on Tuesday, multiple news outlets have reported.

Loat had gone missing three days earlier when he and a friend, James Jackson, were attacked after buying drugs in the shantytown of La Perla, according to news agency AP.

The Institute of Forensic Sciences identified the body Tuesday afternoon and determined that Loat died of a gunshot wound before being burned, according to Dr. María Conte Miller, director of the agency.

“It was possible to establish through the analysis and comparison of fingerprints that the body found in the municipality of Vega Baja corresponds to Tariq Quadir Loat,” Conte Miller said. “In this way, the Institute of Forensic Sciences was able to carry out a legal and scientific identification in this case.”

The body also had similar tattoos and height to Loat, police said.

Loat was first reported missing by his pregnant girlfriend Saturday night after a violent confrontation in the La Perla neighborhood in Old San Juan, according to police.

Loat and a friend, James Jackson, were traveling in a bus when they decided to get off and take pictures. They were confronted by a crowd of people who told them not to take photos because it could attract police, according to reporting from Primera Hora, a daily newspaper.

After a heated exchange, Loat and Jackson were beaten. Jackson escaped and fled to a local business, La Vergüenza, where he asked for help, according to the article.

Jackson lost sight of Loat when he reached the business.

Relatives of Loat were in Puerto Rico on Monday to see if the body found that day was that of their loved one, police said.

The Caribbean island, which has a population of 3.3 million, rarely sees tourists being killed. A 29-year-old man from Denver, Colorado was the last tourist to be reported killed on the island in February 2020.

A decade ago, the island saw a record number of killings while La Perla, which is s considered the island’s biggest heroin distribution point, was historically a slum controlled by rival drug gangs.

However, this reputation has faded in recent years after the music video for the 2017 song “Despacito” by Puerto Rican singers Luis Fonsi and Daddy Yankee was filmed in the town.

La Perla has become an increasingly popular hotspot for tourists since criminal activity in the town was greatly reduced following a raid by federal agents in 2011.