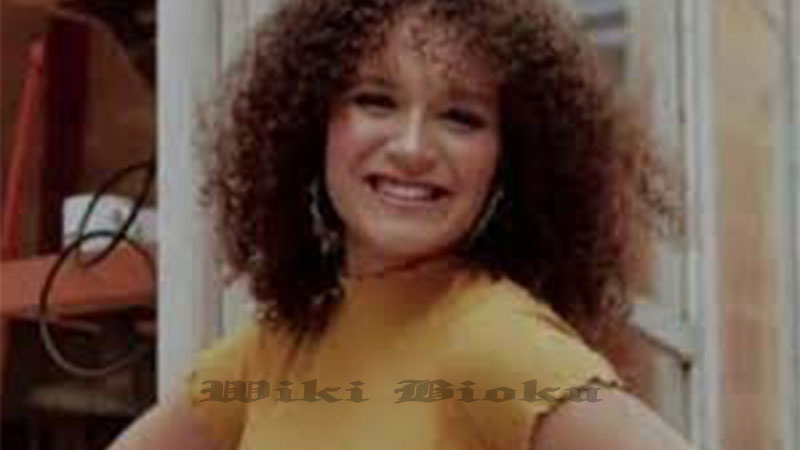 Taylor DeRosa was a student, who was found dead on campus at Grand Valley State University (GVSU) in Michigan and her death continues to be investigated as “suspicious.” A statement by the GVSU police department posted to their Facebook page indicates “authorities continue to investigate the suspicious death. The family of Taylor DeRosa is aware of the outpouring of concern for their loss. Taylor became part of our on-campus community as a first-year student this Fall semester.”

According to the GoFundMe page set up for DeRosa, the 18-year-old was born on January 13, 2002, and was described as “beautiful, strong, courageous, smart and sweet,” raised by a single mother who was also her best friend. The two “FaceTimed or spoke every day. Carolyn was very involved in Taylor’s life, and many of Taylor’s friends considered her as a second mother.”

DeRosa was passionate about many causes and was involved in multiple activities and sports throughout her life, including the spirit club, diploma program, interact club and she was a member of the high school lacrosse team at Royal Oak High School, where she graduated in the spring of 2020.

Taylor lived a passionate, involved life as an advocate for gun control, Black Lives Matter, women’s rights and a host of other organizations and movements that supported human equality, fairness and truth. Taylor’s smile was illuminating, and her warmth, friendliness and humor brought joy to everyone who knew her.

Taylor DeRosa has died at the age of 18-years-old.

DeRosa was studying international business at GVSU with a minor in French, the GoFundMe page states. GVSU will be holding a vigil in memory of DeRosa on Wednesday, December 16 at 7 p.m. at the Cook Carillon Tower on the Allendale Campus. Counseling services are available on campus by contacting the Dean of Students Office at 616-331-3585 or [email protected]

It is with a heavy heart and unimaginable sadness that I regret to inform you my daughter, Taylor DeRosa, passed away on Saturday. Please continue to pray for my family and her friends during this difficult time. 1/13/02 – 12/12/20 #rememberingtaylorderosa.

She linked to a GoFundMe set up to raise money to cover DeRosa’s funeral costs.

DeRosa’s body was discovered by a runner on Saturday morning, December 12, close to the intermural athletic fields at the university. No information was provided about DeRosa’s cause of death. The GVSU police department’s statement on Facebook advised students and the community that “it appears the general public and the campus community are not in danger.”

The GVSU president and the police department both urged the community to let the investigation run its course and stop spreading misinformation on social media. “Misinformation is not helpful to the investigation or to the family of our student. Truthful and accurate updates will come from police authorities and the university when appropriate,” GVSU wrote in a news release.

The GVSU police department is being supported in their investigation by the Michigan State Police and the Ottawa County Sheriff’s Department, GVSU wrote. Anyone with any information about the case is asked to contact the GVSU Police Department at (616) 331-3255 or Silent Observer at (877) 887-4536.