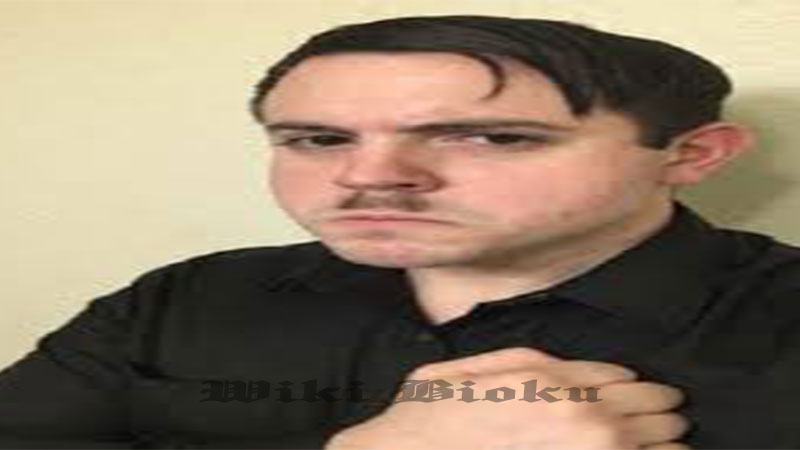 Cusanelli was reportedly employed as a security contractor at a Navy Base. The Pentagon said he was serving as a reservist since 2009. He held secret-level security clearance and is said to have been at the Navy base on January 6, the day of the Capitol riots. Several of his colleagues have alleged that he often made derogatory remarks about Black people, women, and other minorities. One Navy seaman claims that Cusanelli told him, “He would kill all the Jews and eat them for breakfast, lunch, and dinner, and he wouldn’t need to season them because the salt from their tears would make it flavorful enough.”

Meanwhile, the summary of the reports state, Defendant, “talked constantly about Jewish people and remembered Defendant saying ‘Hitler should have finished the job.’” At the time of his arrest, on January 15, the prosecutors described him as an “avowed white supremacist” and “Nazi sympathizer”. During Friday, March 12 filing, they further argued that he’s a “danger” to the public and should remain in prison until his trial.

“Given that defendant’s desire for a civil war makes him a danger to the community, this Court can and must consider defendant’s ideology within the context of his dangerousness,” the prosecutors’ statement reads.

The court filings have also accused Cusanelli of destroying evidence in the case that could prove his involvement in the Capitol storming. He is accused of deleting his Facebook, Instagram, and Twitter accounts before his arrest, where he is said to have shared photos and videos of the riots. Cusanelli, reportedly, even “hid” the suit and tie that he wore during the raid and, “told investigators from the NCIS that he planned to destroy other evidence so he wasn’t arrested with it, Friday’s filing said.”

The authorities interviewed 44 colleagues of Cusanelli’s, of which 34 have claimed he held “extremist or radical views pertaining to the Jewish people, minorities, and women,” the court documents reveal. The pictures released by the Department of Justice also show him sporting a distinct Hilter mustache.

Federal prosecutors in Washington said Cusanelli’s colleagues told the investigators that he often discussed his “hatred of Jews.” The court filing states, “Defendant’s affinity for Hitler and the Nazi party went far beyond facial hair, however.” The pictures received from his phone show him posing for the camera with pro-Nazi cartoons.

Cusanelli’s attorney, Jonathan Zucker reportedly argued that there was no evidence to prove his client was a part of the White Supremacist organization. He further argued that his client had “not been charged” with committing any violence at the Capitol riots. He said Cusanelli did not join any government groups and is accused “of little more than entering the building and verbally harassing a Capitol police officer who deployed pepper spray at the crowd.”

Reports suggest Cusanelli has been discharged from his services at the Army Reserve and barred from the Navy Base.