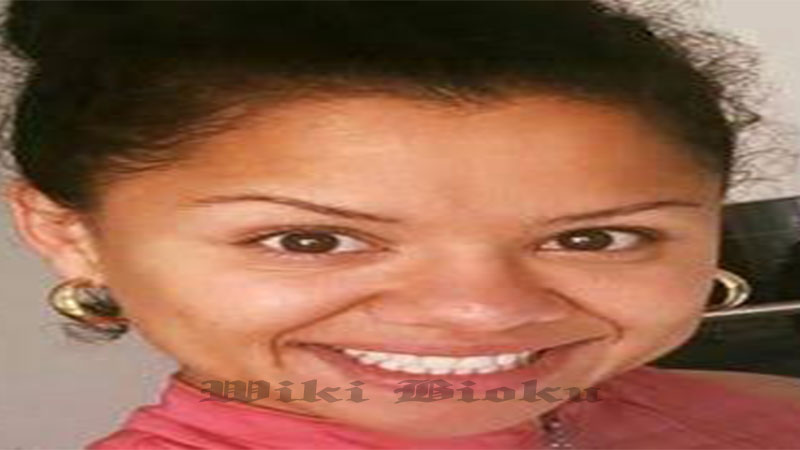 Viviane Obenauf, a former professional boxer, has been arrested and is suspected of beating her husband to death.

Obenauf was born in Rio de Janeiro, Brazil, and began her athletic career as a soccer player and gymnast, becoming an Olympic-level gymnast before taking up boxing at 18 years old, the Daily Star reported. Bloody Elbow wrote that Obenauf made her professional boxing debut on April 21, 2014, winning that bout and going 6-0 in her first fights. Her first loss came in 2016, after which she won three more fights.

She then had her first title shot against former Olympic champion and current undisputed lightweight champion Katie Taylor, which she lost on points. She then fought Maja Milenkovic for the vacant WBF International lightweight title and won it in 2017. She then went 4-4 before eventually retiring in 2019 with 14 wins and 6 losses.

Obenauf lived in Switzerland after her retirement, where she opened a gym, Bloody Elbow reported. Obenauf’s husband owned the Des Alpes restaurant in Interlaken, which has been closed since his death, the Daily Star reported. According to the Daily Star, managers have not said if and when it will reopen and the staff has been furloughed. One of the restaurant owner’s friends said, “He was easy to get along with and worked with passion. … And now he’s just not there anymore. It has shaken everyone up,” Blick reported.

Obenauf‘s husband, who has not been publicly named but is referred to by prosecutors as “Thomas,” was beaten to death on October 19, RT reported. The seven-week investigation involved a search of the couple’s apartment and Obenauf’s gym, the outlet wrote. Obenauf’s husband, who was 61, was found dead from “massive injuries” from a “sustained violent assault” in the couple’s apartment in Interlaken, a Swiss town southeast of Bern.

The investigation into the businessman’s death is ongoing.

Obenauf and her husband married in January this year and the former boxer and mother of one had frequently posted photos of the family on social media. One of her friends who attended the wedding said, “I knew both of them very well and the death has shocked me,” local outlet Blick reported. “I was a little skeptical [about their marriage] but when I got to know [him], I knew, ‘this is [the right] man.’ We celebrated in a hotel on Lake Thun and they were both very happy.”

According to Swiss police, Obenauf’s husband was killed after suffering “massive injuries” from a blunt object, RT wrote. Obenauf was previously arrested for an assault, Blick reported, after she punched a man in the face in a London nightclub who she said attempted to grope her. Obenauf ended up spending a few hours in jail after that October 2016 incident, according to Blick.

One of Obenauf’s ex-boyfriends also spoke to the outlet about the Brazilian super featherweight boxer, saying: “She always had two faces. It’s like flicking a switch.”

He said the two had been dating a while before she became jealous of one of his friendships and ended up punching him in the face several times. At the time, he said he attempted to report her but eventually withdrew his complaint because he said his mother had just died and he “no longer had the strength for this legal battle,” Blick reported.

Viviane Obenauf, a former professional boxer, has been arrested and is suspected of beating her husband to death, police say. The 34-year-old Brazilian-born boxer was arrested this week in Switzerland and is considered the “main suspect” in her 61-year-old husband’s murder, Bloody Elbow reported.