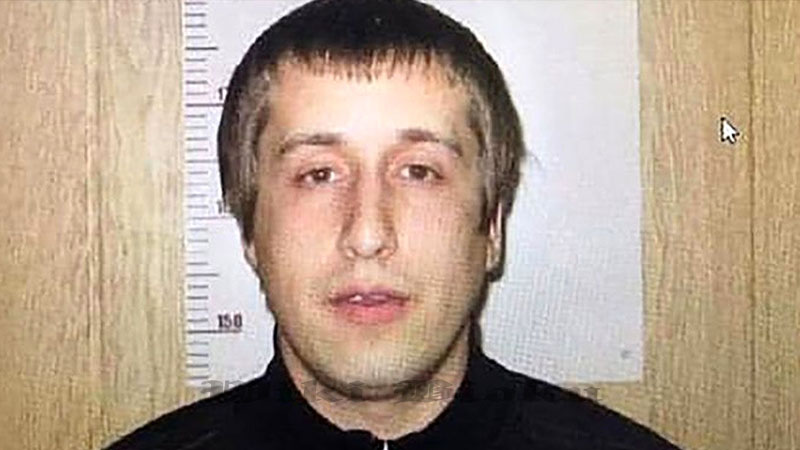 The Volga Maniac is the name given to an unidentified Russian serial killer, who committed a series of murders of elderly women in several regions between 2011 and 2012. Russian authorities said Tuesday they have detained a long-wanted serial killer, known as the “Volga maniac,” suspected of murdering at least 26 elderly women between 2011 and 2012. The suspect, identified as 38-year-old Radik Tagirov, was arrested by law enforcement operatives in the city of Kazan in southwestern Russia early Tuesday as part of a criminal investigation into the murders that authorities have attributed to a single person.

The serial killer was dubbed in the press as the “Volga maniac” because many of his alleged crimes were committed in several regions lying along the Volga River, Europe’s longest river. The killings took place in at least 12 different cities.

Tagirov had previously been convicted in 2009 for theft. Investigators said in a statement that the suspect was identified using DNA evidence and shoe prints obtained from the crime scenes.

Earlier local media reports indicate that most of his victims were elderly women, between 75 and 90 years old, who lived alone. Investigators said that the suspect posed as a social services or utilities worker to enter the apartments.

Once inside, the suspect strangled the women with hands or nearby objects, and he often took some valuables and money from their homes. In 2017, federal investigators tripled the original reward from 1 million to 3 million rubles (about $40,000) for information that would help identify the killer.

Reports suggest that the total number of his victims could be up to 32, what made him one of the most prolific serial killers in modern Russia.

In a video released by the police online, a handcuffed Tagirov could be seen admitting he committed murders but he didn’t specify how many.

When asked by the police why all his victims were elderly women and why he decided to kill them instead of just robbing them, he said he couldn’t explain that.

“All that happened spontaneously. I wanted to eat. I lived with my mother,” he said when answering what motivated him to commit the first murder. He said he couldn’t recall when exactly it took place.

Tagirov said that he chose to strangle the women as he thought it was “quiet, fast” and “painless for them.”

The suspect reportedly committed his first murder back in 2011 in Kazan. Within months that year several more women were found in the same city. One managed to survive, but she was blind and could not describe the attacker.