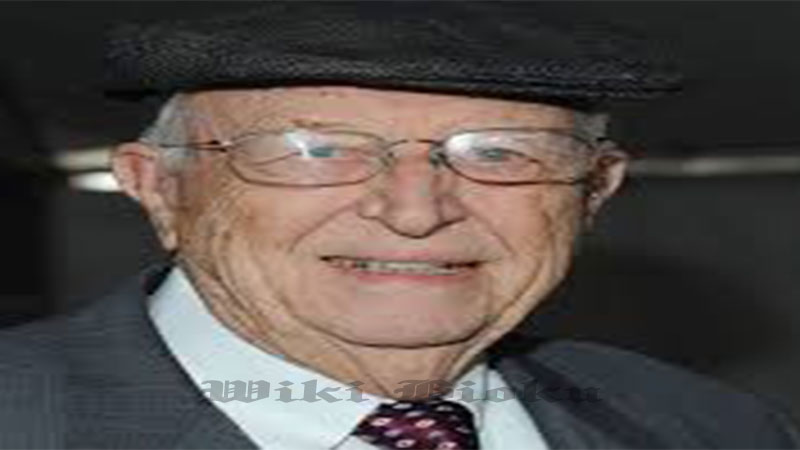 William Gates, Sr was born in Bremerton in 1925, Washington, according to the Seattle Times. After graduating from Bremerton High School he fought in World War II. He then received his bachelor’s degree from the University of Washington and then earned a degree in law, his bio on the Gates Foundation‘s website said. He then became one of the founding partners at the law firm Preston Gates & Ellis. He was also named the president of the Washington Bar Association and the Seattle/King County Bar Association. In 1998, he helped to establish the Washington News Council, a nonprofit that promotes ethics in journalism and media. He also authored a book in 2009, Showing up for Life: Thoughts on the Gifts of a Lifetime. He was also the co-chair of the Bill & Melinda Gates Foundation. In his Gates Foundation bio, it stated that Gates served as a “trustee, officer, and volunteer for more than two dozen Northwest organizations, including the Greater Seattle Chamber of Commerce and King County United Way.”

William Gates has died at the age of 94-years old.

Besides Bill, he also leaves behind two daughters, Kristianne and Libby. His first wife, Mary Maxwell Gates, preceeded him in death in 1994. He remarried to Mimi Gardner Gates in 1996, who is the director emerita for the Gardner Center for Asian Art and Ideas at the University of Cambridge according to their website.

Bill Gates announced that his father, William Gates, Sr., has died. Gates revealed the news on his blog, Gates Notes, on September 15, 2020. He was 94-years-old. In his post, Gates said that his father died “peacefully” and was “surrounded by family.”

Gates said that his father’s death was expected due to his health worsening.

“We will miss him more than we can express right now,” he wrote. “We are feeling grief but also gratitude. My dad’s passing was not unexpected—he was 94 years old and his health had been declining—so we have all had a long time to reflect on just how lucky we are to have had this amazing man in our lives for so many years. And we are not alone in these feelings. My dad’s wisdom, generosity, empathy, and humility had a huge influence on people around the world.

He didn’t reveal his father’s cause of death but in 2018 Gates revealed that Gates, Sr. had been diagnosed with Alzheimer’s Disease on the Today show.

In his tribute, Gates also shared that his father was the inspiration for his charity organization, the Bill & Melinda Gates Foundation.

The Bill & Melinda Gates Foundation would not be what it is today without my dad. More than anyone else, he shaped the values of the foundation. He was collaborative, judicious, and serious about learning. He was dignified but hated anything that seemed pretentious. (Dad’s given name was William H. Gates II, but he never used the “II”—he thought it sounded stuffy.) He was great at stepping back and seeing the big picture. He was quick to tear up when he saw people suffering in the world. And he would not let any of us forget the people behind the strategies we were discussing.