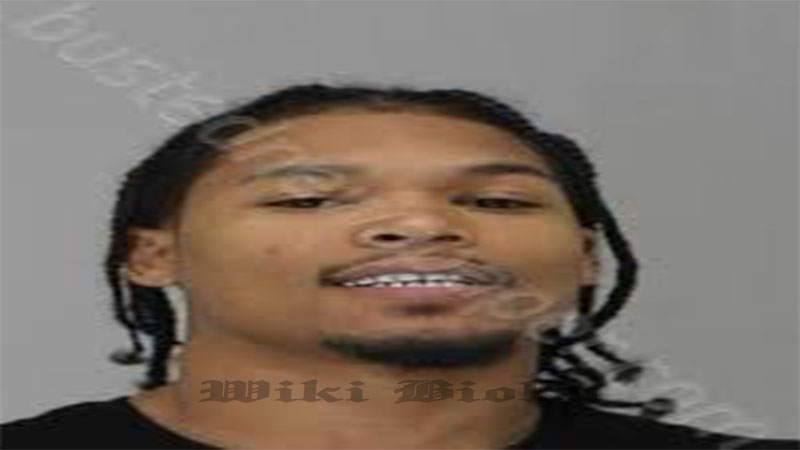 Woadie2live, Tragedy hits the rap world once again when another young rapper loses his life. Identified as Woadie2live, he was reportedly shot.

Known for some insanely popular tracks like ‘New Opps’, ‘Whole Lotta Love’, ‘Extortion’, and more, Woadie2live’s death comes amid a flood of rappers dying in the last month. While rumors of Florida rapper Ducky P’s death in Dallas left the internet in shock, the death of Memphis rapper YNC Capo was also widely mourned online after he was reportedly shot. More recently, another death that left everyone in shock was that of OnlyFans star Mercedes Morr, who was found dead in her apartment after an alleged murder-suicide. Woadie2live’s death, while mysterious, is also believed to have been the result of gunfire by none other than an alleged close friend.

Woadie2live has died at the age of 23-years-old.

Identified as Woadie2live, the 23-year-old was shot on September 5. Initially assumed to be a hoax, the rapper’s death was finally confirmed on social media when close friends arrived with heartbroken tributes to a life gone too soon.

The young rapper was reportedly on the path to success with hits on his bag and fame was a not-too-distant dream. He rose to popularity after becoming a member of Dalworth and gaining a huge following on Instagram with people endorsing his love and passion for work and industry. This is why the alleged reason and the perpetrator behind his death come as a huge surprise: Woadie2live was allegedly shot by a friend named Bandman Fari, online sources claim.

Neither the rapper’s family nor official sources have addressed the tragedy, let alone confirm whether Fari, a fellow rapper, was behind his death. Fari was reported to have appeared in multiple videos with Woadie2live, making the speculation and rumors that he killed his friend so shocking. Sources allege that Fari was jealous of Woadie2live’s success, Social Telecast reports, adding that this mounting jealousy is what led him to kill his own friend in front of a club, allegedly.

However, news of the arrest of Bandman Fari (real name Bailey Phillips) spread shortly after. According to the Celeb Hook website, Woadie2live died of a fatal shot to the neck, after being shot in the head and arm. Club staff reportedly detained the suspect and recovered the weapon from him. When police arrived, they found Woadie2live lying on the sidewalk, bleeding, outside the 5 am Club in Dallas, Texas. He was taken to nearby Baylor Hospital by Dallas Fire and Rescue paramedics, where he died. Fari is being held on $ 250,000 bail, reports The Sun, which has reportedly left people screaming on social media: “All that street shit. Now you go to jail, wasted talent.”

Since Woadie2live’s death was publicized on the internet, several have paid tribute. The most prominent is that of fellow rapper Asian Doll, who wrote on Instagram: “Man, my heart can’t take any more. I’m lost for words. I don’t know what to say. Rest. @ Woadie2live.” My brother is really gone. Others on social media also lamented how the rapper was killed by someone so close to him. “Brother really betrays his own man’s man, they were performing together on stage throughout, RIP WOADIE2LIVE” The rapper’s manager, Arts of Israel, also paid tribute. According to The Sun, he posted, “I don’t even know what to say right now. This one really hurts. Thank you for trusting me as his manager and his friend at the time. Rest in heaven, boy.”