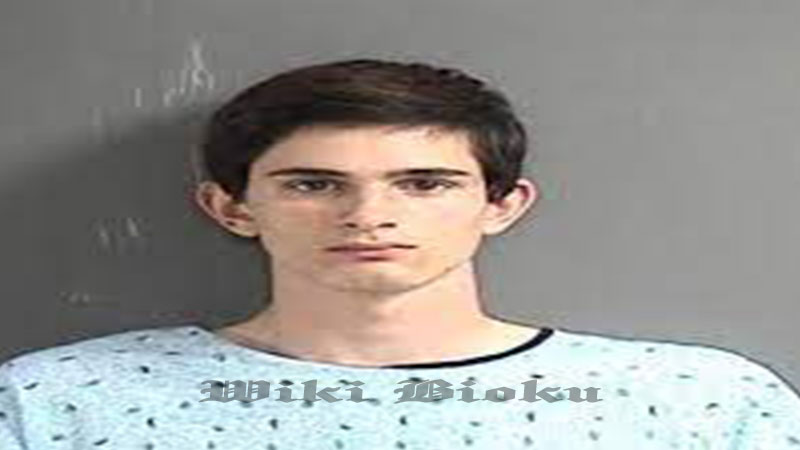 Zachary Latham a private in the New Jersey National Guard, is accused of killing his neighbor so he could gain TikTok fame. NJ.com reported that William Durham Sr. was stabbed by Zachary Latham in May and the family feels that he deliberately started an argument with him to record for the social media platform.

Zachary Latham and Durham had been having Conflicts

Latham and Durham had been having conflicts for two years over Latham’s reckless driving on their block, according to NJ.com. They had continued having heated exchanges, that started when Latham was 16, and Latham had began recording them for his TikTok channel. An argument he had with Durham’s wife, Catherine, that he posted gained three million viewers. Once her son, 21-year-old William, found out about that video, he confronted Latham while he was in his car, which Latham recorded as well. The family said that Latham also tried to hit their other 17-year-old son with his car while he was riding his bike on May 4 and hit Catherine Durham when she confronted him about it.

On the same day, the family said that Latham lured Durham over to his home and came out with a stun gun and two knives. A confrontation happened, that his wife and sons were also involved in, and Latham is accused of stabbing Durham multiple times.

The Durham family’s attorneys, Diane M. Ruberton and Robert R. Simons, wrote a letter to the Cumberland County Prosecutor Jennifer Webb-McRae, in hopes of having Latham’s charges upgraded to first-degree murder. In the letter, the family and lawyers claim that Latham’s wife, Sarah, recorded the violent encounter so her husband could go viral on TikTok.

“Sarah was recording because it was her and Latham’s intent to post these videos to TikTok and become ‘TikTok famous,’” the letter said according to NJ.com. “If Latham was in fear for his or Sarah’s safety, they both would have retreated inside, called police and stayed there. They did not because their intent was to lure the Durhams there, attack them and record it for TikTok.”

In the letter they also claim that Latham had uploaded a now deleted video to TikTok of him holding a gun with the caption “this is how you handle neighbors.”

The family had called the Vineland Police Department to complain about Latham but were told they couldn’t file a complaint because the courts were closed due to the COVID-19 pandemic.

“This tragedy was completely avoidable had the Vineland Police Department and the (Cumberland County Prosecutor’s Office) taken action against Latham to stop him from terrorizing the Durham family and other neighbors in the months prior to Tim’s murder,” the letter continued. “Compounding this tragedy is the manner in which the Durham family has been treated as criminals themselves, when they are victims.”

Caroline Durham has been charged with criminal trespass and simple assault according to The New York Post. They are hoping that those charges are dropped.

Latham is free, the Post reported, and isn’t due back in court until August 20, NJ.com stated. As a condition of his pretrial release, Latham is banned from the New Jersey neighborhood, Oxygen reported.