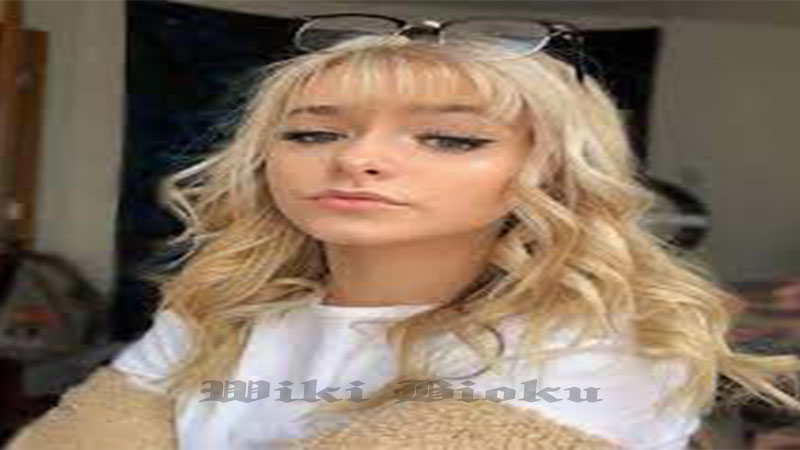 Zoe LaVerne is a Tiktok star and controversial social media star with more than 17 million TikTok followers. LaVerne, who most recently apologized for kissing and “catching feelings” for a 13-year-old fan, has been gaining notoriety online since 2016 when she first attracted a following on lip-sync app Musical.ly.

The TikTok star has over 17M followers and 440,000 subscribers on YouTube. After the November 2020 incident, Zoe reportedly commented on the fan’s live with “I hope you’re doing well” and added that she missed him. Speculations were also doing the rounds that the two were caught wearing Bond Touch bracelets, which makes one of the bracelets vibrate after the other one is touched.

If you don’t know who Zoe LaVerne is, you might recall her as being in the middle of a scandal in November 2020 where the 19-year-old apologized for kissing and “catching feelings” for her 13-year-old fan, Connor. At the time, the internet had accused LaVerne of being a child groomer. This time, she is yet again in the middle of another controversy.

LaVerne announced her pregnancy on social media, much to the shock of her followers. Taking to her Instagram story, LaVerne posted a photo of two positive pregnancy tests. “Really excited to have y’all watch my baby grow!” she wrote alongside the image with a heart and baby bottle emoji. As soon as she shared the image on Instagram with her 2.7M followers, LaVerne went viral but for all the wrong reasons.

So zoe laverne is pregnant, now I would usually be congratulating people who are pregnant but….she is litterly a CHILD GROOMER….i- pic.twitter.com/41F8knyMql

After LaVerne posted the picture of the pregnancy tests, she quickly started getting flak on social media. People were shocked to discover the latest development in her life and many called her a “child groomer”. Soon she posted two more photographs on her Instagram stories.

Zoe Laverne is pregnant?? Can you call child services for an unborn child bc.. pic.twitter.com/oq9c5mnnXA

In an attempt to clarify that the 13-year-old did not in fact impregnate her, she wrote, “This is the father of my child. Stop saying otherwise. How would that even make any kind of sense [sense]?” she wrote, adding “Connor is 13. Nothing else happened besides a kiss. Stay in our own business!!” In another post, she wrote, “The amount of people that have the guts to talk shit about an unborn child is so upsetting and heartbreaking. Really shows the generation we are in. And how a lot of you weren’t raised very right!!”

People on social media had a lot to say about her pregnancy announcement. “Zoe Laverne is pregnant?? Can you call child services for an unborn child bc..” one user tweeted. “So zoe laverne is pregnant, now I would usually be congratulating people who are pregnant but….she is literally a CHILD GROOMER….I-,” another user wrote.

Not many seem to be willing to give LaVerne the benefit of the doubt. “You know it’s bad when Zoe Laverne has to clarify that the 13-year-old didn’t get her pregnant,” one wrote alongside screengrabs from LaVerne’s story. “Imagine having to clarify that a 13-year-old is not the father of your child why is Zoe Laverne not in jail yet??” another user added along the same lines. “zoe laverne needs to stay away from kids but instead she’s having them,” a user concurred.

You know its bad when Zoe Laverne has to clarify that the 13 year old didn't get her pregnant. pic.twitter.com/d1guYuuRFN

Many are again accusing her of grooming. “tw // Zoe Laverne , Grooming – – – Zoe Laverne is pregnant? I really don’t think someone should have kids if they’ve got a history of grooming kids…” one wrote. “// grooming – Zoe laverne, the same girl who groomed a child is having her own child… she literally groomed one of her 13-year-old fans… all jokes aside why the hell is she pregnant when she’s a whole ass predator???” another asked.