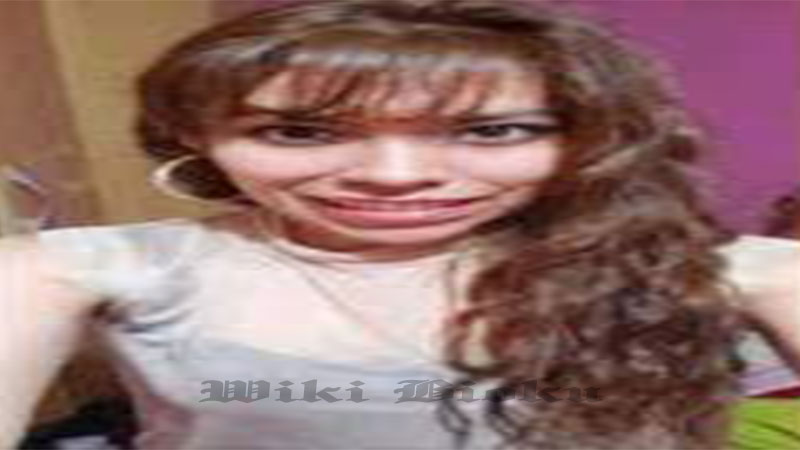 Ana Gabriela Medina Blanco has died at the age of 19-years-old.

Missing & Her Body Found in Freezer

Ana Gabriela Medina Blanco, a 19-year-old girl who had disappeared five months ago, was found dead inside the refrigerator of her home. The young mother of a 4-year-old boy was found in her home in the Ciudad Bendita community, in the municipality of Santiago Mariño, Aragua, Venezuela.

Ana Gabriela’s ex-partner was the one who found her body in a fetal position, tied, with her head between her legs and her arms crossed like an “X”, according to local sources.

The man had been looking for the woman for a while because he needed to find a document. After several refusals, he decided to ask the neighbors about her whereabouts and they said they had seen her in February for the last time. This did not attract attention because the young woman used to travel to Caracas, the capital of that country.

In addition, the neighbors told her that she had changed a bit since her new partner was “very jealous and abusive”, so it would be a case framed in the category of gender violence. Perhaps this led to her ex entering the house and he immediately felt a fetid smell that led him to open the refrigerator and find Ana Gabriela’s body.

“The investigations are just beginning. The body was naked and had penetrating puncture wounds. They murdered this person and then put him in the freezer,” added the spokesman, who explained that the woman was a housewife and mother of a child under 4 years. of age, about whom no further details were given.

Investigations into this mysterious femicide have only just begun, so the Police still do not have the main suspect. The officials of the Homicide Brigade of the Municipal Delegation of Mariño took samples and are currently analyzing some of the fingerprints that the murderer probably left in the freezer.