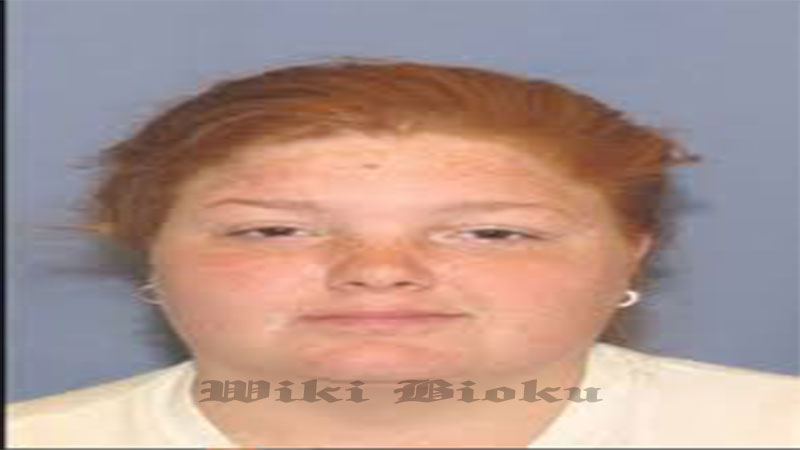 Brittany Gosney is an Ohio mother who is accused of murdering her 6-year-old son James Robert Hutchinson and then dumping his body into the Ohio River. Her boyfriend is accused of helping her dispose of the child’s body.

In a press release, Middletown, Ohio, Police Chief David Birk revealed that James was initially reported missing to the Middletown Division of Police by Gosney, his mother.

Search teams were organized for James, but Gosney eventually admitted the child was dead, police said. He was last seen wearing Batman pajama pants. A community vigil was held in the child’s memory.

“The whole situation was just red flags all over,” Birk said later on March 1, according to WCPO-TV. Court records obtained by WCPO paint a horrific tale.

They allege that Gosney drove her three kids to Rush Run Park in Preble County, Ohio, on Friday.

She “tried to abandon Hutchinson,” the television allege, and he “tried to hold on to her car as she drove away…Gosney dragged him until he let go.”

She claimed she later returned to the parking lot and found him dead there; his official cause of death was not released. The chief said the mother initially planned to abandon all three kids, but only left James behind. Once she picked the body back up, she put his body in a bedroom until the next day when she allegedly dumped the boy in the river, the chief said.

Happening now: Candlelight vigil and balloon release for 6-year-old James Hutchinson, the Middletown boy police say was murdered by his mother this weekend. The vigil is being held at Gardner Park in Middletown @WLWT pic.twitter.com/SsjP9qttcc

According to WCPO, James’ principal described him as a “happy and joyful soul.”

Gosney had a Twitter page, but it’s old and only contained a couple of tweets. One read, “board as f***………….” complete with a misspelling.

The chief told the television station that the mother’s motive is not clear and the stories are conflicting. The chief said the family had contact with child protective services in the past and had occasionally lived in hotels. She previously lost custody of a fourth child, according to WCPO.

“Sadly, upon further questioning of Brittany Gosney and her boyfriend, James Hamilton, they now say that James was killed in Preble County a few days ago. The child’s body was brought back to Middletown, where they live, and later put into the Ohio River.”

The chief said police are “working with trained searchers in an attempt to recover James’s body. The river is very high and treacherous, so we will not be disclosing the exact location in hopes of avoiding another tragic incident.”

According to Birk, Brittany Gosney, age 29, was “charged with Murder, Abuse of a Corpse, and Tampering with Evidence.”

James Hamilton, age 42, “was charged with Abuse of a Corpse and Tampering with Evidence.”

Bond for Brittany Gosney has been set for $1,000,000 for her murder charge. She's accused of killing her own 6-year-old son. @FOX19 pic.twitter.com/I2WesKnyRf

The chief told WCPO that the two couldn’t agree on when they last saw the child, which investigators thought was suspicious.

The chief said that two other children in the household “have been removed from the residence.” The initial police press release when James was first reported missing said, “We have a missing 6 years old named James. He is was last seen in the area of Crawford St. He is a white male, 3’ tall, 42 lbs. He has dark blond/reddish hair and blue eyes. He was last seen wearing a red shirt with blue and red Batman pajama pants. If you see him, call 911.”

Brittany Gosney and her boyfriend James Hamilton in court this afternoon. Gosney charged with murder for allegedly killing her six-year-old son James Hutchinson. She and Hamilton also charged for disposing of child’s body by throwing it into the Ohio River. pic.twitter.com/c2JOfO4PmW

A family member spoke to the local media.

“He was just the sweetest little boy,” Lisa Gosney, the 6-year-old’s aunt said to KVOA-TV.

“I want justice for him. That’s what I want.”

Tonight at 11, we hear from James Hutchinson’s father for the first time. pic.twitter.com/ITrTAztdp5

The television station confirmed that Gosney and Hamilton were dating, but the aunt didn’t see problems, telling the station, “Nothing that I am too aware of. I just know that they recently got their home and they are starting over fresh. I was trying to help her.”

She told the station there were two other children in the home.