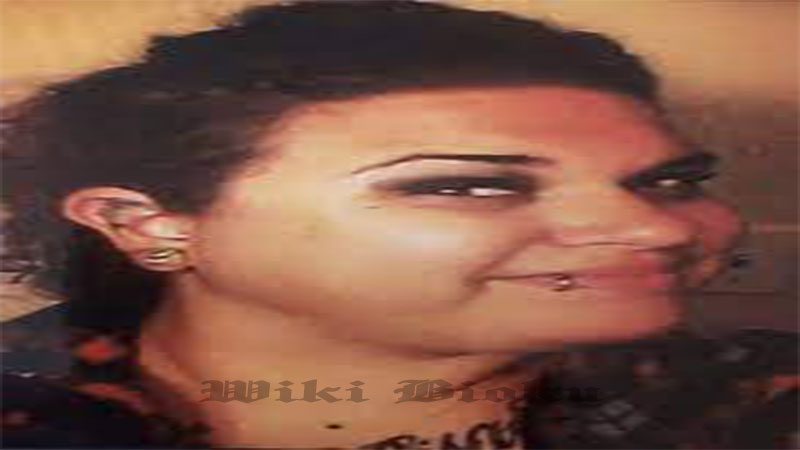 Rosanne Boyland, One of the five people killed in the DC riots was a pro-Trump protester who was trampled to death, according to her friend.

Boyland, of Kennesaw, Ga., died as the mob stormed the Capitol building, squaring off with police on Wednesday.

Rosanne Boyland has died at the age of 34-years-old.

Boyland’s brother-in-law, Justin Cave, denounced Trump for calling on his supporters to rally in the nation’s capital.

“I’ve never tried to be a political person but it’s my own personal belief that the president’s words incited a riot that killed four of his biggest fans last night and I believe that we should invoke the 25th amendment at this time,” he said in a prepared statement.

“Our family is grieving on every level for our country, for all the families that have lost loved ones or suffered injuries, for our own loss,” he continued.

“We appreciate your prayers and ask for everyone to respect our family’s privacy as we mourn her death.”

Rosanne Boyland, of Kennesaw, Ga., died as the mob stormed the Capitol building, squaring off with police on Wednesday.

The friend she was with, Justin Winchell, recalled her final moments as protesters began falling over one another.

“I put my arm underneath her and was pulling her out and then another guy fell on top of her, and another guy was just walking [on top of her],” Winchell told CBS46. “There were people stacked two-three deep … people just crushed.”

He said the clash “basically created a panic, and the police in turn push[ed] back on them, so people started falling.”

Paramedics tried to revive Boyland, 34, but she died.

“I lost a dear, dear friend, an amazing friend,” said Winchell, who drove with Boyland to DC to hear the president speak.

“She was killed by an incited event and it was not incited by Trump supporters,” he said.

Boyland was among five people who died in Wednesday’s melee — Ashli Babbitt was shot to death inside the Capitol building and two others died of medical emergencies, authorities said.

A Capitol police officer reportedly died after being struck with a fire extinguisher.