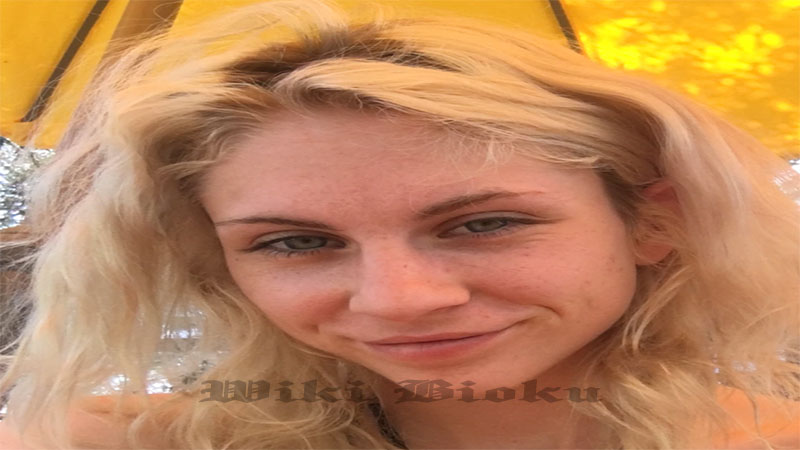 Vyvianna Quinonez is a woman accused in federal court of attacking a Southwest Airlines flight attendant with such violence that her teeth were knocked out.

She was charged in the United States District Court for the Southern District of California with an assault that caused serious bodily injury and interference with flight crew members and attendants. Both are serious crimes. Her full name is Vyvianna M. Quinonez and she is from Sacramento, California.

You can read the federal complaint in its entirety here. You can see the viral video of the attack below. The charges were filed on September 1, 2021, although the incident occurred in May.

As a result of the attack, the hostess S.L. was taken to hospital and suffered serious bodily injury. His left eye was bruised and swollen, he suffered a cut under his left eye, requiring four stitches, he had a finger-shaped bruise on his right forearm, and three of his teeth were chipped, and two of them needed to be replaced by crowns.

Quinonez later claimed that she “acted in self-defense,” the complaint says.

The Attack Occurred on a Southwest Airlines Flight to San Diego

Quinonez is accused of assaulting a flight attendant known only as S.L. in court documents, causing her to suffer serious bodily injury.

The complaint accuses Quinonez of “assaulting and intimidating a member of the flight crew and flight attendant of Southwest Airlines Flight 700,” saying that she “interfered with the performance of the member’s and attendant’s duties.”

The probable cause statement says Quinonez boarded the flight and was sitting in an aisle seat in the last row. The victim was a Southwest flight attendant who worked in the back of the plane throughout the flight. At the time, federal rules and regulations required airplane passengers over the age of 2 to wear a face cover over their nose and mouth while flying. Passengers were also asked to put away their trays and fasten seat belts in preparation for landing.

Susan Marie Stidham, who was a passenger on the flight, wrote on Facebook that the attack occurred, “simply because she was asked to put her seatbelt back on. I asked her about the injured flight attendant on my return flight and she reportedly has a broken nose, injured face, and broken teeth. Someone can identify the offender even if he is wearing a mask. Hoping they will give her jail time and put her on the Do Not Fly list. ”

The Incident Started With a Push, the Complaint Says

During the final descent of the plane, the complaint alleges that Quinonez unbuckled his seat belt and pulled the tray table down.

S.L. He approached her and asked her to fasten her seat belt and put the tray on the table, but the complaint says: “Quinonez did not comply.” The flight attendant also instructed Quinonez to use her mask correctly and then returned to her folding seat to land.

The complaint alleges that Quinonez began filming S.L. on his cell phone. S.L. Again he approached Quinonez who “pushed S.L.”

S.L. He said, “Don’t push a flight attendant,” or words to that effect.

Around that time, another passenger on the plane began filming the interaction on his cell phone.

“Quinonez stood up and knowingly attacked S.L. by intentionally hitting S.L. in the face and head with a closed fist and grabbing the hair of S.L. ”, The complaint alleges.

Several other passengers tried to stop Quinonez by grabbing her clothes and her arm, and a male passenger sitting one row in front of Quinonez in the middle seat across the aisle jumped between Quinonez and S.L. and indicated Quiñonez to sit down.

Quinonez is from Antelope, California, and studied at Sierra College and California State University-Sacramento, according to his LinkedIn profile. She worked as a waitress at a Sacramento restaurant.

Passenger Misconduct Incidents Are a Problem

According to NBC 7 San Diego, attacks on flight attendants have increased.

“Unfortunately, this is just one of many events,” Lyn Montgomery, president of the Local 556 Transportation Workers Union, told the television station.

Between April 8 and May 15, 2021, alone, there were 477 incidents of passenger misconduct on Southwest planes, Montgomery told NBC 7.