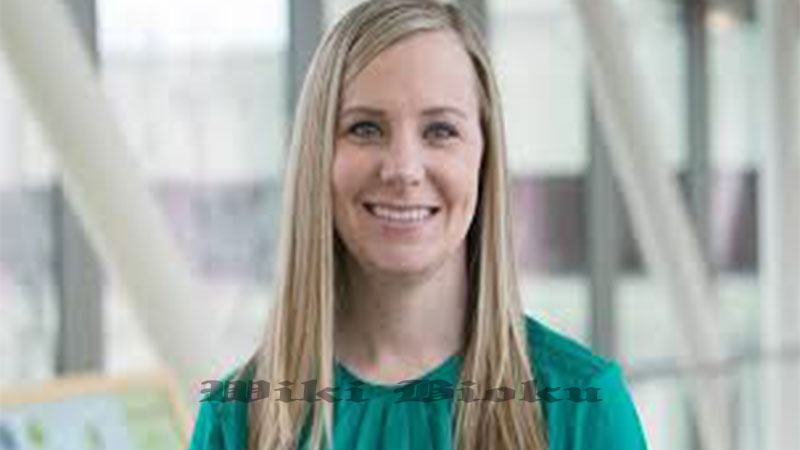 Abigail Anderson, sister of the late professional runner Gabe Grunewald, was hit and killed by an alleged drunk driver.
Anderson, whom everyone knew as Abby, was a Children’s Minnesota nurse. What makes the pain of this loss even deeper for her family and friends is that her older sister, Gabe Grunewald, died of cancer two summers ago at age 32. Grunewald was a professional runner and starred on the University of Minnesota track team.
Heather Kampf was Grunewald’s roommate, and at least he knew Abby well enough to know how similar she was to her sister.

Abigail Anderson has died at the age of 29-years-old.

Authorities responded to the scene of the accident near the Elizabeth Lyle Robbie football stadium in Falcon Heights around 7 p.m. on Saturday, the Ramsey County Sheriff’s Office told WCCO.

Anderson was transported to the hospital, where she later died from her injuries, the news outlet reports.

According to the sheriff’s office, Anderson was walking near the stadium when a truck collided with a parked car, which in turn struck her. The truck driver then attempted to flee the scene, made a U-turn, and struck Anderson a second time.

The driver has not been identified by authorities at this time. However, officials told WCCO that the driver was pulled over and underwent a blood test due to suspected DUI.

The Ramsey County Sheriff’s Office did not immediately respond to PEOPLE’s request for comment.

Like her sister, Anderson was an avid runner. In June, she shared photos to Instagram in honor of Grunewald’s birthday and spoke about her grief following the death of her older sister in 2019.

“I don’t really know what to say on a day like today. I don’t feel the same the second year, instead, I see the visible absence of your presence more now than ever,” she wrote. “Last year I was still swimming in a sea of ​​deep and dark pain. Now I am reinforcing the surface just to welcome the sight of an eternal horizon. I will never see your land again … There is not a ray of light- just a bright horizon to prepare for. ”

Grunewald died at age 32 of complications from adenoid cystic carcinoma, a rare form of cancer diagnosed in 2009. After Grunewald’s death, Anderson ran the New York City Marathon to raise awareness of the founding of his sister, Brave Like Gabe, who supports rare cancer research.

“Some of my favorite memories with Gabe are in New York. We ran together through Central Park, we went shopping in SoHo, we went to the Other Half brewery in Brooklyn. Running, it seemed like the perfect place to be my next marathon,” Anderson said in an interview with Women’s Running magazine shortly before the race.

She added: “When I run now, it’s just a reminder of where I came from and it’s an echo of Gabe’s impact on my life.”