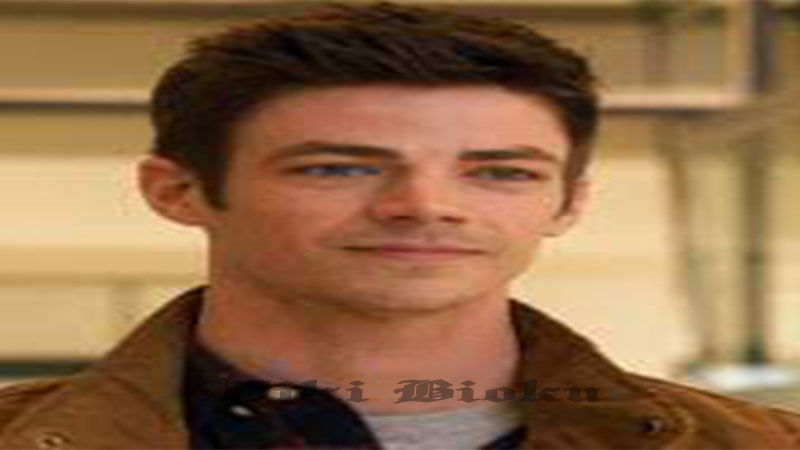 Barry Allen, better known as “TeaKO” or simply the “Twisted Tea guy,” spoke out about the events that led to his viral stardom when he knocked a white man off his feet with a can of tea, cutting off a belligerent “n-word” filled rant at a Circle K in Elyria, Ohio.

Allen is a married father of five, and is a lifelong resident of Elyria, he said. He doesn’t drink hard liquor, so Twisted Tea is his drink of choice, he said. He’s lived in the Ohio city, about 35 minutes from Cleveland, all his life. He frequents Circle K, he said on the Cleveland Sports Show, Mark One Sports. He said in an interview with Heavy he wants people to understand the hurt racial slurs cause.

Minus one kiddo in my tummy ❤️ pic.twitter.com/XIMyFX9Bq9

Allen is a father of five with three girls and two boys, he said on the show. He has been married for four years, and he and his wife have been together for 13 years.

Allen’s wife started a Twitter handle in the days after the video went viral.

“Made this for me and my husband or as everyone is calling him MrTeaKO!” she wrote on the Twitter profile. “Yes I am really his wife! Yes this is my only official Twitter ;). [email protected]”

Allen explained why his wife was the first person he called on The Eric Zane Show Podcast in an interview published January 2.

“If I’m gonna have somebody that’s gonna go with me to defend it, she’s gonna be the first person,” he said.

Allen told Mark One Sports about the incident and the moments that couldn’t be seen on the video. He had just woken up from a nap when he made a run to the store. He said the white man was using the n-word while talking to employees at Circle K, and Allen was hoping the man would be gone by the time he was ready to pay. He said he could tell the employees were upset, but they were unable to do anything since they were working.

“I’m like, all right. Let’s just hope he leaves by the time I get up there…” he said. “And he’s still there, still saying the word like he was just a normal Black guy having fun with all his buddies, just chilling. And you could tell by [the employees’] faces they wasn’t really feeling it, but they can’t say nothing ’cause that’ll put their job on the line. Me, I didn’t feel that way.”

Once Hall got in line, he told the white man to stop using the word. That set him off even more, he said on the show.

The situation escalated when Allen dropped his tea, he said. The other man tried to kick the can of tea, and Allen “reacted.”

“That’s when I pick it up and he goes to kick it. He really didn’t kick me, but I felt the kick coming. So I just reacted at that point,” he explained.

The person who filmed the video gave him a high-five before he left, Allen said. Heavy reached out to the person who posted the video on Twitter, but that person did not respond for comment.

Interview with @weupradio . If you want to know the why and how please click the link! https://t.co/TrMADtGBlc

Another moment that escalated the situation in the convenience store, Allen said, was when the other man insulted his mother.

“F*** your momma,” the other man can be heard saying on the video.

Allen told Mark One Sports his mother died two years ago, and the second anniversary of his death was approaching when the incident occurred.

“So it was still fresh, and the fact that he said it…it kind of pushes you,” he said.

The video shows the white man waiting in line to buy beer at the Cleveland-area convenience store, using the racial slur. Allen was standing behind him in line. About 48 seconds into the video, Allen drops the can of tea and the white man says “Smack me with it.” Allen reels back and hits the other man hard in the face, knocking him into a trash can and something just off screen. The video was posted December 24 on Twitter.

Elyria police Lieutenant James Welsh told The Chronicle December 24 he had seen the viral video, and said he had “an idea” of who was involved. No charges were filed, he said, because no one had reported it to police.

Allen said on Mark One Sports the white man left shortly after the smackdown. He was concerned he may face legal repercussions, but the other man declined to press charges, he said. Allen did not name the white man.

The video was already going viral by the time he left the store to call his wife and tell her what happened, he said on the show.

“By the time I got in the car and started moving and backed out and got on the road, I’m telling my wife, ‘I hit a guy in the face with a can,’” he recalled. “She’s like, ‘I know. I’m watching it.’

The video had 5,000 views by the time he drove two blocks home, he said.