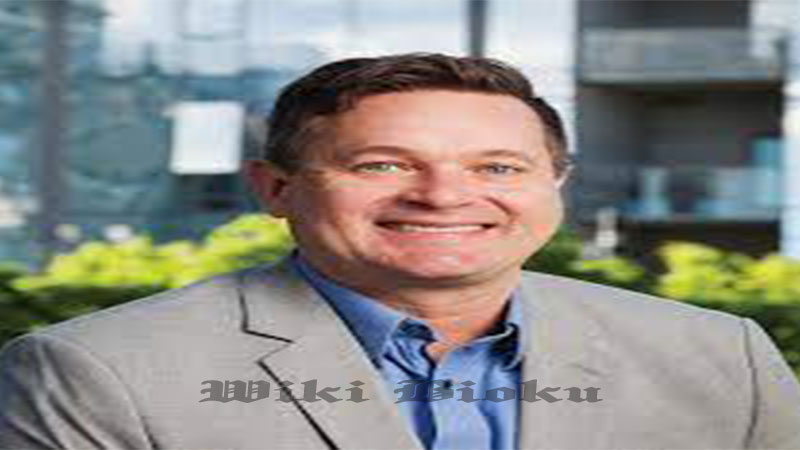 Brad Boynton, a viral video of a Black Amazon employee being called the N-word by a white man while delivering his package has gone viral on social media. The short video shows the exact moment when Nikolas Mayrant was subjected to racial abuse by Brad Boynton, sparking outrage on social media. What made matters worse is that after the incident, Mayrant was fired from his job.

Boynton, coincidentally, is also an Amazon employee based in Cornelius, North Carolina. According to his now-deactivated LinkedIn profile, he works as a program manager at Amazon’s Transportation Services. In the viral video, Boynton can be seen on the phone as he verbally attacks Mayrant when he was delivering the first’s package.

According to a GoFundMe campaign, which has now been removed, Mayrant allegedly said, “After waiting behind my truck for no more than 20 seconds, the individual slammed the door in my face as I tried to deliver his package to him.”

The incident has sparked fury among social media users as many not only lend their support to Mayrant but are also demanding that Amazon founder Jeff Bezos do something about his firing.

In the video, which was recorded via Ring Doorbell, Boynton, also an Amazon employee, can be seen yelling at Mayrant as he talks to another Amazon colleague on the phone to complain about the delivery.

This is unacceptable! A Black Amazon driver was FIRED from his job after a neighborhood resident called him racial slurs & harassed him while taking photos of him. Why was this young man terminated when he was the victim of this shameful harassment?!

According to the latest reports, Mayrant said Boynton falsely accused him of violating various Amazon policies, including allegedly improperly parking his car and walking on his lawn. However, Mayrant says he simply “clumsily parked on a narrow street” to avoid other parked cars.

“After waiting behind my truck for no more than 20 seconds, the guy slammed the door in my face as I tried to deliver his package,” Mayrant said of Boynton. He added that Boynton had started taking pictures of him.

At the end of the video, while he’s still on the phone with his Amazon colleague, Boynton can be heard repeatedly calling Mayrant the N-word.

@amazon had thee NERVE to think it was ok for firing a black man after a white supremacist made a false complaint against him. @JeffBezos this isn’t the 1st time ur company exhibited blatant racism. I wish we’d stop supporting these companies who are against us. #BradBoynton https://t.co/bgtFYFfzJW pic.twitter.com/kHK3iBDKKE

It was Mayrant’s sister, Heather Rose, who posted the video on her Instagram, calling the incident “heartbreaking.” She detailed what exactly happened that day, telling the story from her brother’s point of view.

“I know that racism is still alive, that is, I see it all the time on the Internet and then it hurts, but it is a little more heartbreaking and shocking to see when he is my blood brother. Anyone who knows my brother knows that he is The Quietest Person and Left Alone! Yesterday while at work for @amazon, I was delivering a package to this man in Cornelius, Carolina. He started taking pictures of my brother and calling Amazon to file a complaint. We later found out it was because the man didn’t like the way he parked his truck @amazon, “he said in the Instagram post. “My brother asked why the photos because it never happened to him. So while on the phone with his college friend from Amazon (who thought it was acceptable to call him Ng ** too), he starts cursing him and calling him Ng ** several times. My brother was FIRED from his job for asking the boy why the photos and walking on his lawn after he called him Ng **. I don’t know what to do in this case. I am so happy that my brother decided to keep walking and didn’t lash out. I probably wouldn’t be here today for an Amazon package! It might help. My brother is now out of work with a new car and apartment! I called Amazon 100 times to file a complaint, I ask you to do the same. Or tell me something better I can do! ”

So apparently Brad Boynton of #Amazon likes to refer to Black people as the n word and get fellow #Amazon employees fired. That’s not very kind. Seems like #Amazon fired the WRONG person. pic.twitter.com/OBWacpdTLD

Many people began to share their anger and disappointment online, with civil rights attorney Benjamin Crump also commenting on the situation. He tweeted: “This is unacceptable! A Black Amazon driver was FIRED from his job after a neighborhood resident racially insulted and harassed him while taking photos of him. Why was this young man fired when he was the victim of this shameful harassment? ? ” ”

One user noted: “Apparently Brad Boynton from #Amazon likes to refer to blacks as the n-word and getting #Amazon employees fired. That’s not very polite. Looks like #Amazon fired the WRONG person.”. Another angry user wrote: “@amazon made you think it was okay to fire a black man after a white supremacist made a false complaint against him. @JeffBezos this is not the first time your company exhibits blatant racism. support these companies that are against us. #BradBoynton “.

Good ol boys network at @amazon. Racist Brad Boynton called racist manager to have black delivery guy fired. How many other people have they done this to? Seems like a concerted endeavor to get rid of black people at Amazon. Brad and his accomplice manager need to be FIRED. https://t.co/TktctsdUKt

Another annoyed user lashed out: “Good network of guys on @amazon. Racist Brad Boynton called the racist manager to get the black delivery man fired. How many more people have this been done to? It seems like a concerted effort to get rid of blacks on Amazon. Brad and his complicit manager need to be FIRED. ”

Many users had a suggestion for Amazon. “Amazon needs to rehire this driver with a public apology and ban that man from their platform,” wrote one. Another said: “@amazon @JeffBezos @AmazonHelp @awscloud ¿¿¿¿¿¿¿¿¿Does Mr. Brad Boynton deserve to be fired from his company if he wants to address his colleagues as such? !!”

This is unacceptable! A Black Amazon driver was FIRED from his job after a neighborhood resident called him racial slurs & harassed him while taking photos of him. Why was this young man terminated when he was the victim of this shameful harassment?!

One user demanded to know, “@amazon, when do you plan to fire Brad Boynton for being racist with your driver? Silence is saying a lot!”