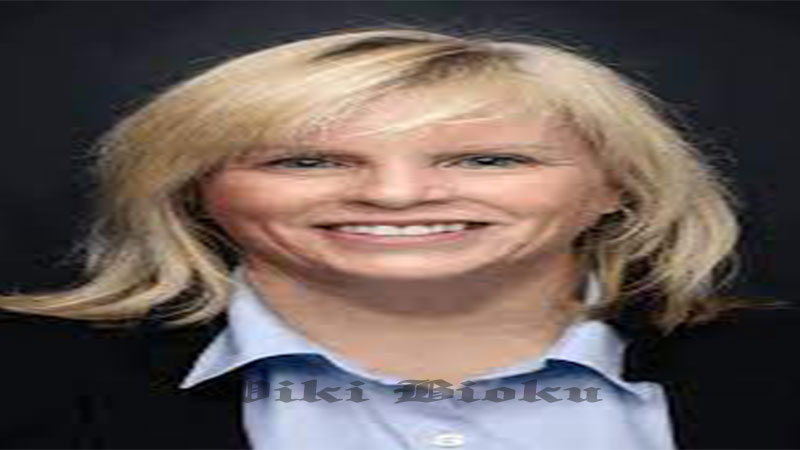 Cindy Best, Karl Karlsen’s ex-wife, began to suspect her husband killed his first wife, Christina Karlsen, and son, Levi Karlsen, and she played a significant character in the case registered against him.

Best, whose name was Cindy Karlsen at the time, followed her suspicions and hired a private investigator to look into her husband. She recorded conversations with him, despite the fear of him. Her husband eventually admitted in a recorded conversation that he killed his son, 23-year-old Levi Best. Read more about Karl Karlsen and the case here.

The tragic story is being examined on ABC 20/20 in an episode airing Friday, June 5, 2020, at 9 p.m. EST. The show includes exclusive interviews with his daughters and ex-wife.

Cindy and Karl Karlsen were married in 1993, and lived on a quiet farm in rural Varick, New York, and had a child together. They were married for 18 years. Karl Karlsen had three children to his previous marriage to Christina Karlsen, who died in a fire in 1991. Those children were Erin Karlsen, Levi Karlsen, and Kati Karlsen. The fire has initially ruled an accident. The couple was still married in 2008 when Levi Karlsen died, crushed underneath a truck the 23-year-old father of two was working on at the family farm.

“The way he explained it made perfect sense to me,” Cindy Best said of Christina’s death, according to The Washington Post. “Karl had an answer for everything.”

However, she had unshakable suspicions as their marriage went on. She eventually reported her suspicions to police, prompting an investigation into Levi Karlsen’s death, which began in 2013.
Cindy Best is writing a book about her experiences, according to the Finger Lakes Daily News. The working title is “I Married a Murderer.”

Cindy Best told WHAM 13 her suspicions about her husband began in 2001 when their barn caught fire.

She said she talked herself out of the feelings, but they persisted. Eventually, she hired a private investigator.

“Trust your intuition. Don’t deny it,” she said. “A friend of mine explains it as this little icky feeling that you get. Pay attention to that feeling, and figure out what it is.”

Karl Karlsen also spoke about a barn fire during police interviews, according to Calaveras Enterprise.

He bragged about his Belgian draft horses, saying he grew up on a family farm, raised, showed and sold the draft horses.

“I had some of the tallest horses in the world and the biggest mare in the world,” he said.

However, the mare went severely lame. The horse died in a barn fire, along with two other young horses. He told police he had a $200,000 policy on the mare.

Cindy Karlsen, whose name is now Cindy Best, played a major role in her husband’s case. In a recorded conversation which she turned over to police, Karl Karlsen admitted to killing his son, Levi Karlsen.

“It was horrifying to me,” Best told WHAM 13. “When I actually heard it, and it came out of his mouth just horrifying and unbelievable, that I was married to this man for 18 years, and I did not know who he was. I thought I did, but I didn’t.”

She reported her concerns to police, spurring the investigation into the death of Levi Karlsen, which started in 2013. She feared her husband would kill her, and even learned he had an insurance policy out on her.

During an interview with police, Karl Karlsen told investigators he and his wife, Cindy Karlsen, spent most of the insurance money he collected on the death of his son, Levi Karlsen, although he admitted the money was intended for his granddaughters. Seventeen days before Levi Karlsen died, his dad introduced him to an insurance agent and convinced him to buy an insurance policy for himself to support his daughters.

Cindy Best hired a private investigator to look into the ways her husband was spending the $700,000 insurance payout, according to The Washington Post

The investigation into Levi Karlson’s death began when one of Levi’s cousins contacted the Seneca County Sheriff’s Office investigator John Cleere, according to Calaveras Enterprise.

“You might want to look into it. Something’s not right with it,” Cleere recalled the cousin saying, according to his trial testimony.

Levi Karlsen was working on a truck on the Karlsen family farm when he was crushed to death in November 2008 in rural Varick, New York.

His police interview was played at trial. In it, Karlsen admitted he and Cindy Best, spent most of the insurance money that was intended for Levi Karlsen’s daughters.

“It’s the girls’ money, but it was given to me to give to them if they need braces (or) if they need glasses,” Karlsen told investigators.

He claimed he would give his granddaughters the money he owed them when he sold his house and farm.