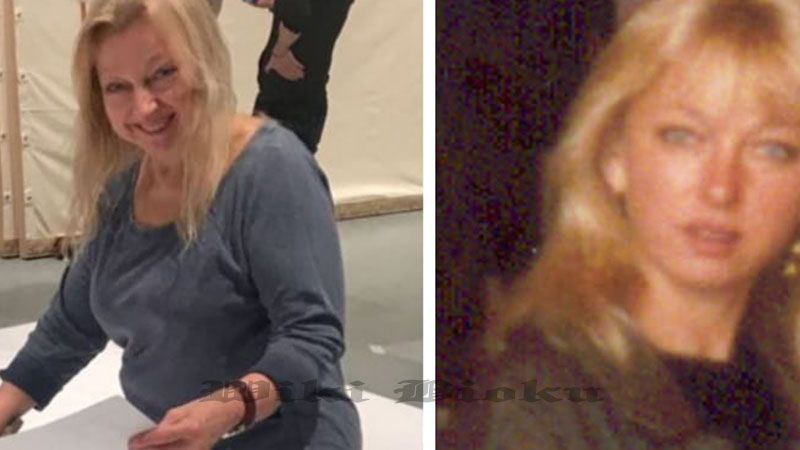 Evelyn Sakash was an Emmy-award-winning set designer who was found dead in her New York apartment. In February 2021, the New York Police Department announced that Sakash was missing.

Evelyn Sakash has died at the age of 66-years-old.

In February 2021, the New York Police Department announced that Sakash was missing.

The New York Daily News, which called Sakash a “hoarder,” reported that her sister found her “lying face-up under the debris.”

According to the Daily News, she won a 2003 Daytime Emmy for Outstanding Achievement in Art Direction/Set Decoration/Scenic Design for the TV series “Between the Lions.” The news site reported that police had searched the debris-filled home with dogs earlier without discovering Sakash’s body.

Her IMDB profile lists multiple credits as art director or in the art department, including Orange Is the New Black, Taxi, The Big Green, the Langoliers, and other programs.

“While workers were cleaning her home in March 2021, which was full of items from constant and obsessive hoarding, her mummified body was found on her kitchen floor underneath rubbish,” the profile now reads.

Evelyn Sakash was an Emmy-award-winning set designer who was found dead under a heap of garbage in her New York apartment.

What was her cause of death? According to E! News, the 66-year-old died of atherosclerotic cardiovascular disease, “a hardening of the arteries that restricts blood flow.”

The entertainment news site reported that Sakash’s body was discovered when her sister hired cleaners to get rid of debris in her apartment. She lived in College Point, in Queens, New York.

A GoFundMe page originally set up to help find Sakash said she first vanished in September 2020, however.

“Brothers and sisters, our sister Evelyn Sakash has been missing since September 2020. Evelyn’s sister Ellen Brown has been paying out of pocket to supplement law enforcements’ investigative resources. So many of us have asked, ‘what can I do to help?’ Please consider making a donation to this Go Fund Me page so Ellen and the rest of Evelyn’s family can find the answers they desperately seek. With the cold weather upon us, it is more important than ever to find Evelyn and reunite her with everyone who loves her. Thanks, everyone!” it reads.

People expressed condolences about Sakash’s death on that page. They remembered her talent and kind nature. Here are some of the comments:

“I pray her family finds peace. She was an absolute doll and one of my biggest cheerleaders. She has been missed. Gone but never forgotten.”

“Evelyn and I worked together briefly as design assistants on ‘La Cage’ back in the early ’80s. Very talented, very sweet woman; meeting her was a bright spot in that part of my life. Glad she is at peace now.”

“So sad to hear this. Evelyn was extremely kind and generous with her time when I first joined the Union.”

“We miss you Evelyn, my dear talented, soulful friend.”