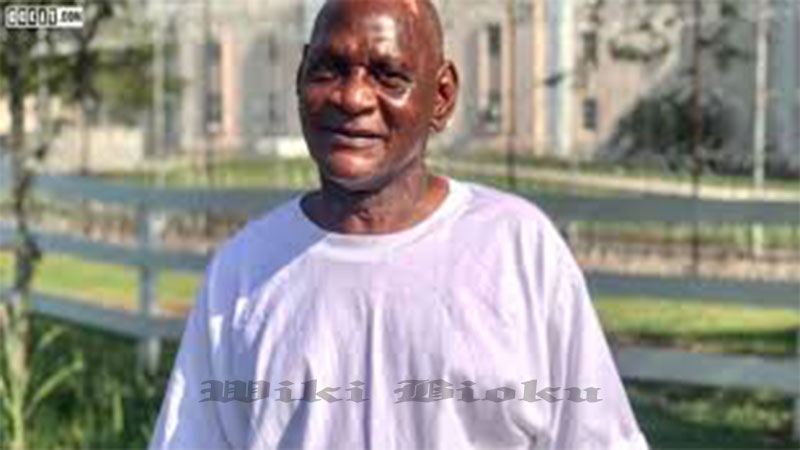 Fair Wayne Bryant, was sentenced in 1997 to life in prison for stealing hedge clippers, court records show. He was convicted of one count of attempted simple burglary. In August, five of the six state Supreme Court justices upheld the Bryant’s life sentence and denied his appeal.
“While nothing can make up for the years Mr. Bryant lost to this extreme and unjust sentence, today’s decision by the parole board is a long-overdue victory for Mr. Bryant, his family, and the cause of equal justice for all,” said Alanah Odoms, ACLU of Louisiana executive director.

A parole board in Louisiana granted parole for a Black man Thursday after the state Supreme Court initially denied the man’s appeal.

Bryant’s sentence was sanctioned under the habitual offender law, meaning that Bryant’s previous criminal history supports the sentence.
Bryant was convicted in 1979 for attempted armed robbery, in 1987 for possession of stolen things, attempted forgery of a check worth $150 in 1989 and for simple burglary of an inhabited dwelling in 1992, all before his 1997 arrest for the failed attempt at stealing the hedge clippers.

Bryant’s sentence is a “modern manifestation” of “pig laws,” which were created in the years after Reconstruction, Supreme Court Chief Justice Bernette Johnson wrote as the only dissenting judge on Bryant’s case in August. The laws “criminalized recently emancipated African American citizens by introducing extreme sentences for petty theft associated with poverty,” she wrote.
“Now it is imperative that the Legislature repeal the habitual offender law that allows for these unfair sentences, and for district attorneys across the state to immediately stop seeking extreme penalties for minor offenses,” said Odoms, the Louisiana ACLU executive director.

Earlier this year, the Louisiana Supreme Court upheld that ruling in a 5-1 decision, KLFY said. The chief justice cast the only dissenting vote, writing that the sentence “is grossly out of proportion to the crime and serves no legitimate penal purpose.” Chief Justice Bernette Johnson, the only Black member of the court, also noted that Bryant’s jail time cost taxpayers approximately $518,667.

“Mr. Bryant’s sentence is an example of the flaws in Louisiana’s criminal legal system, but the Parole Committee’s decision to grant him early release shows the importance of periodic evaluation of an individual’s rehabilitation, which Mr. Bryant will continue with the support of the Louisiana Parole Project, Inc.,” said Kelsey Jenkins, a third-year law student at LSU who worked on Bryant’s case.

The Louisiana chapter of the ACLU also celebrated Bryant’s release, writing, “While nothing can make up for the years Mr. Bryant lost to this extreme and unjust sentence, today’s decision by the parole board is a long-overdue victory for Mr. Bryant, his family, and the cause of equal justice for all.”