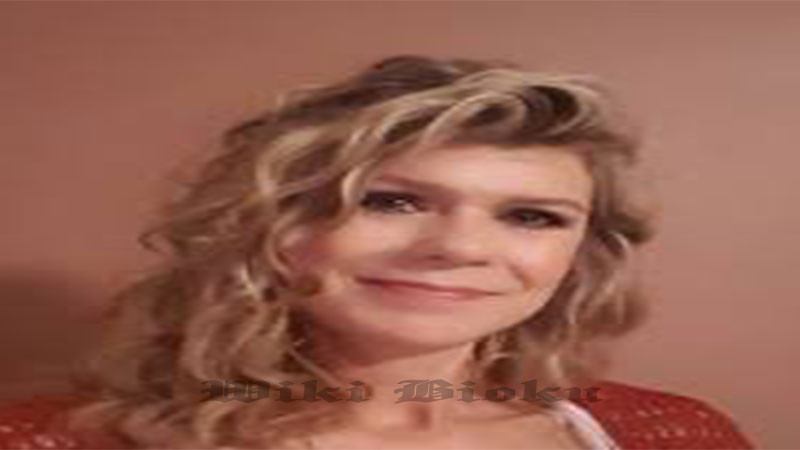 Jacqueline Scott was an actress, and best known for Gunsmoke and The Fugitive died at her home in Los Angeles on July 23 after a battle with lung cancer, her son told The Hollywood Reporter.

“Jackie was a very lovely and caring person,” Scott’s talent agent Arlene Thornton told Heavy. “Always full of energy and ready for the next challenge in her career. She was still doing voiceovers and enjoying every minute of it. We will miss her dearly.”

According to her profile on the IMDb, Scott was also widely known for appearing in Charley Varrick, Planet of the Apes, and The Twilight Zone. Her last role was in the 2009 film Sugar Boxx.

Jacqueline Scott has died at the age of 89 years old.

Scott is survived by her son, Andrew, and granddaughters Valerie and Arianna. The star met her husband, Gene Lesser, a TV writer and press agent, on the set of the 1958 film Macabre. He died just a month earlier on June 23 of natural causes at the age of 94, THR wrote.

Scott, a native of Missouri, got into the entertainment world at an early age after winning a tap-dancing contest when she was 3 years old, her biography on IMDb reads. She self-deprecatingly joked about being a horrible dancer and later went on to become a leading actress, starring opposite some of Hollywood’s most famous leading men. She moved to New York in the 1950s and appeared in the Broadway show Inherit the Wind from 1955 to 1957. She got her big break the following year when she starred opposite William Castle in Macabre.

Throughout her career, Scott played a range of characters. She went from playing to the wife of an abandoned astronaut in The Twilight Zone: The Parallel to a chimpanzee physician on Planet of the Apes, which took three hours in the makeup chair, according to IMDb. She reportedly joked in an interview that “when some of the crew said how pretty I looked, I knew they had been on the show too long!”

Scott was happy to portray a wide range of characters. “I wanted to play all the different characters. And I got to do that,” she told Classic Film & TV Cafe in 2016. “Once I’d be the good girl and once I’d be the bad girl. … One director, Leo Penn — who is Sean Penn’s father — would call me for anything. We had worked together when we were kids in New York, and he was fabulous.”

Penn supported Scott, even when others didn’t think she’d be able to pull off a new part. “Leo would say, ‘Well, it’s the last minute and I don’t have time to mess around meeting actors I don’t know. I want Jacqueline.’ He’d push me for the part — and the producers would be happy he did,” she told the outlet.

Aside from playing different characters, another aspect of the entertainment industry Scott enjoyed was acting on television. She told Classic Film & TV Cafe she found it “exciting” because there was no room for mistakes.

“On filmed television, you rarely have any rehearsal at all,” she said. “On television, they generally shoot for the weather, not the script. Anything that has to be done outside is done quickly before it rains (laughs). So, it’s shot out of sequence and you have to put your scenes in context as you go along. It’s a challenge. I loved the rehearsals for the live shows.”

Actress Jacqueline Scott, best known for Gunsmoke and The Fugitive, died at her home in Los Angeles on July 23 after a battle with lung cancer, her son told The Hollywood Reporter. She was 89 years old.